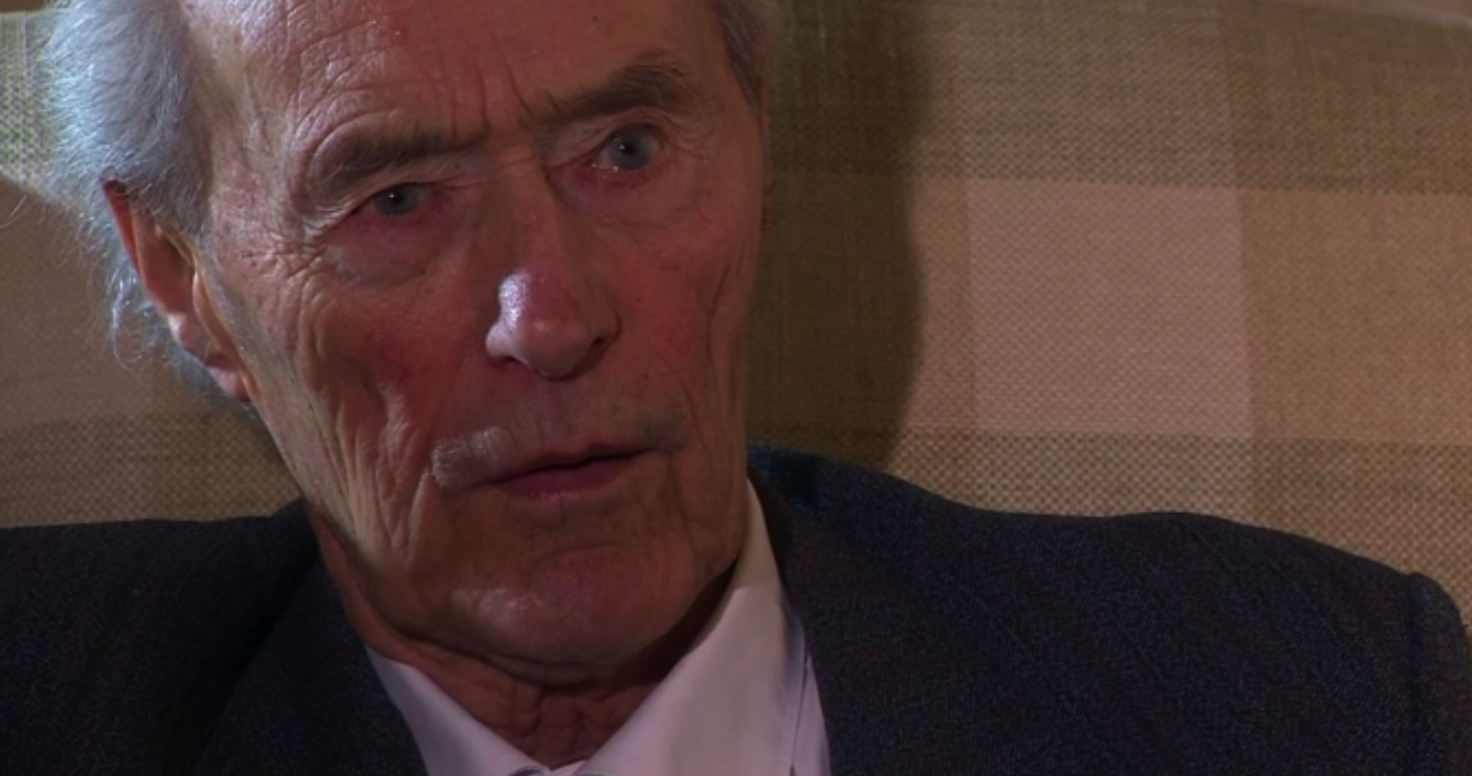 The Nazis never got close to building the bomb, but they understood the science and knew what was coming. A top-secret raid led by Norwegian resistance fighter Joachim Rønneberg destroyed a heavy water-producing plant in Rjukan, Telemark in 1943—a key victory that put Nazi nuke research to bed. Ronneberg died this week at 99.

The following year, Ronneberg chose a team of five other commandos in an Allied operation codenamed Gunnerside.

"We were a gang of friends doing a job together," he told the BBC during the 70th anniversary of the mission.

The men parachuted on to a plateau, skied across country, descended into a ravine and crossed an icy river before using the railway line to get into the plant and set their explosives.

"We very often thought that this was a one way trip," he said.

After the explosion, the men escaped into neighbouring Sweden by skiing 320km (200 miles) across Telemark - despite being chased by some 3,000 German soldiers.

With a wry smile, Ronneberg described it as "the best skiing weekend I ever had".

Rønneberg told a BBC interviewer that he only realised the importance of the mission after the bomb on Hiroshima. When reading elaborate counterfactual histories concerning different outcomes to World War II, remember that in all of them Germany gets nukes for Christmas in 1945.