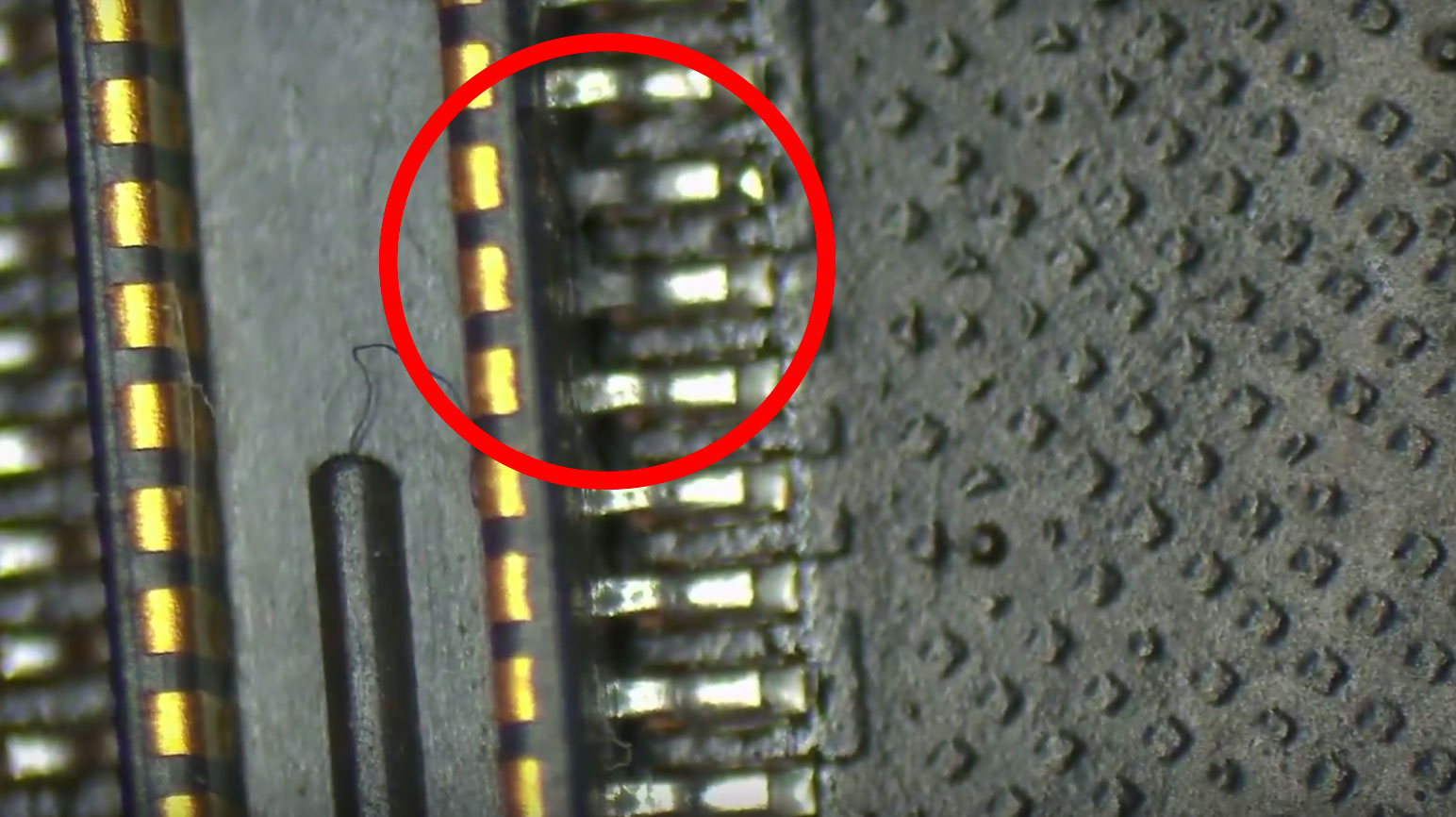 This kid took his MacBook Air into the Apple store to find out why the screen wouldn't work. The Genius Bar told him it needed to have its graphics chip, logic board and screen replaced at a cost of $1200. But being smart, he knew the MacBook Air didn't have a discrete graphics chip, so he took it to a professional repairman, Louis Rossmann. It turns out the laptop had two worn pins on a $35 sensor cable.

"You now understand more than a Genius," Rossmann tells him. "If they replaced your logic board and your screen, they would never have replaced this cable, and it would still have not worked."

Apple's laptops get a lot of criticism of late, but those are mostly matters of taste. These reports of crazy prices for repairs are anothing thing entirely. It sounds like a maliciously-compliant way of refusing to repair something in order to generate a new purchase. But we're attached to our possessions, so I don't doubt that plenty of folks end up paying outrageous prices for minor and unnecessary repairs.