Felons, Nazis: Michigan is occupied by an army of 3,000 armed, unregulated "police reservists" 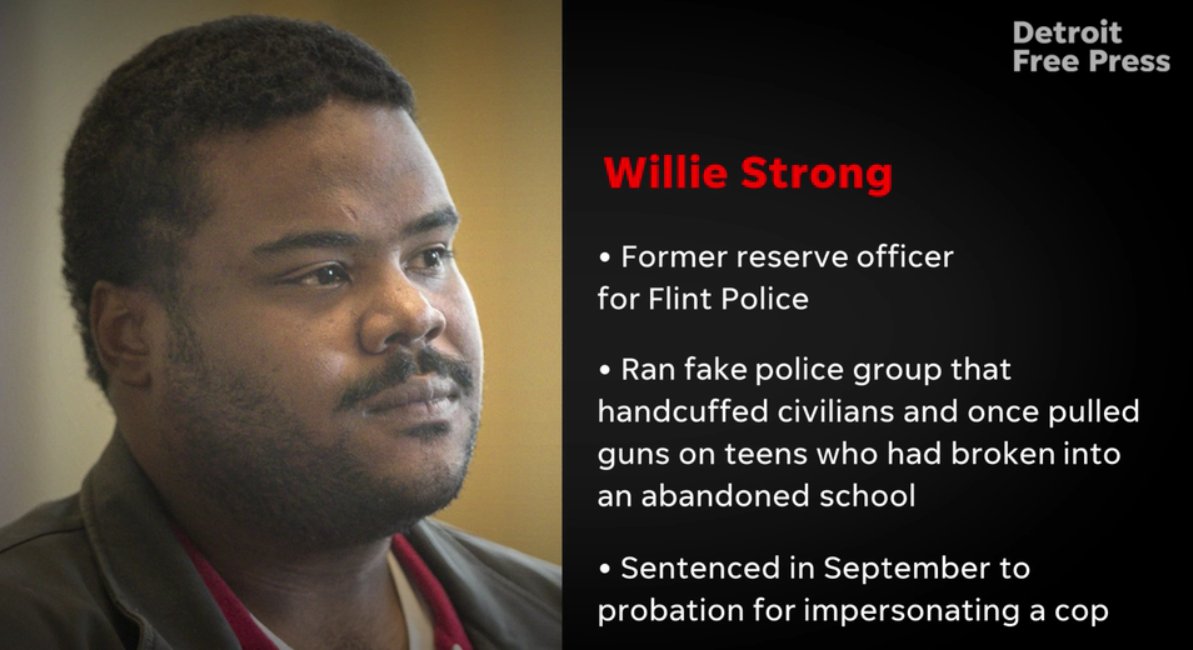 Michigan's brilliant businessman governor Rick Snyder has slashed the state's budget over and over, in service to an electorate who would vote for a smear of roadkill if it would promise to knock a dollar off their tax-bills.

The result is a state whose cities can't afford policing, and have become increasingly reliant on volunteer "police reservists" who get guns and badges and patrol with real cops, sometimes shooting people when they forget which gun-shaped thing is a gun and which one is a tazer.

Many states use police reservists to help out for things like big sports-matches, but they typically have state-wide oversight of reservists, with background checks and sufficient training.

Not Michigan: the same austerity that prevents the state from hiring enough cops to fulfill core policing duties also means that the state can't fund the agency that is supposed to oversee the 3,000+ reservists toting guns and handcuffs and driving around in cop cars. Each city is allowed to make up its own rules about how much background checking and training each reservist gets before being armed and sent out among the citizenry. The minimum allowable amount of both is zero.

Which is how Michigan cities and towns have armed and deputized literal Nazis (the Barry Township Police force actually disbanded its reserve force when it realized it had allowed a violent Nazi named John Raterink to become a reservist; when Barry later reinstated the reserve force, it gave Raterink a gun and let him return to duty).

Michigan's reservists also include a convicted felon who created his own illegal pretend police force and ran around town "arresting" people, was arrested, convicted and jailed, and then became an armed reservist who worked with real cops.

Michigan police management express skepticism about making the criteria for reservists more stringent, pointing out that they can't afford to hire enough cops and depend on the reservists, who pay for their own gear and volunteer their time. Chiefs worry that if they make reservists get adequately trained, or force them to subject to background checks, they won't be willing to volunteer any longer.

Some Michigan cops actually charge reservists to join up, basically selling them the right to carry a gun and terrorize their neighbors.

* There are about 3,000 unlicensed civilians supplementing the ranks of law enforcement agencies across Michigan, based on information compiled by the newspaper through Freedom of Information Act requests filed last year. Most are considered reserves or auxiliary officers, but the newspaper also identified other unlicensed civilians, such as members of sheriff’s posses and mounted and marine units. It is believed to be the first such accounting of this group of officers.

* Michigan has fallen behind other states that have already implemented standards for reserve officers. The responsibility to set training requirements in Michigan falls to MCOLES, the Michigan Commission on Law Enforcement Standards — but the agency has no immediate plans to take on such a task, despite gaining the authority to do so nearly two years ago.

* Responsibilities of these civilians, who are mostly unpaid volunteers, vary widely — from serving as the partners of licensed cops on patrol to riding horses in parades in units that are, generally, ceremonial.

They look like cops, but they're not. And they're all over Michigan. [Gina Kaufman and Jim Schaefer/Detroit Free Press]