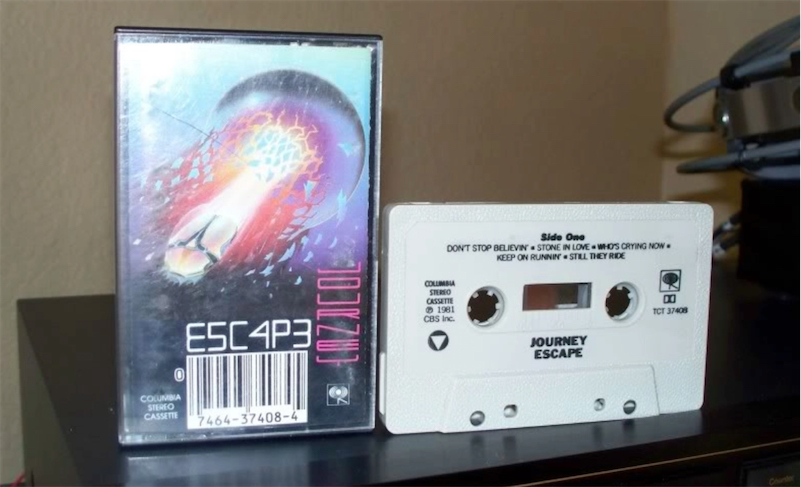 In Tampa, Florida, Emily Stallard, 37, was arrested for attempting to make a bomb inside a Walmart using materials she grabbed from the store shelves. From CNN: “A security guard with Walmart noticed the woman … roaming the aisles of the store and opening unpaid items. The items included flammable materials, projectiles and matches,” the […]

A woman was killed at a “gender reveal” party after being struck by shrapnel from an explosive contraption: “a metal stand, gunpowder and colored powder were involved,” report police. At about 4:03 p.m., police responded to a report that a woman, later identified as 56-year-old Pamela Kreimeyer, had been severely injured in an explosion, according […]

At least ten unexploded bombs are hidden somewhere deep in the ruins of the ancient Roman city of Pompeii. They are leftovers from a 1943 allied air force raid that dropped 165 bombs in the area. A UNESCO World Heritage Site, Pompeii attracts more than 2.5 million visitors annually. From The Guardian: “Ninety-six bombs were […]