If you want a large, cheap display for your Raspberry Pi, here's a good one 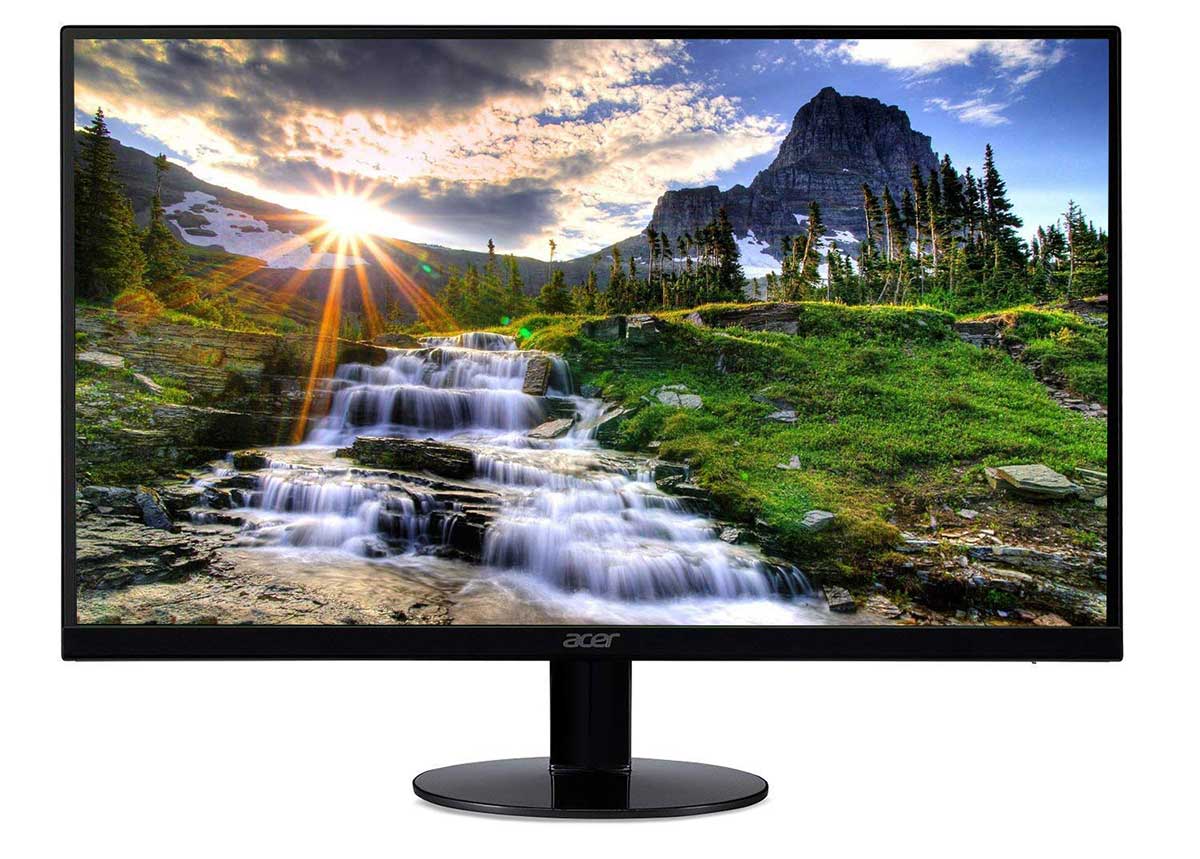 I use an Acer 25-inch monitor with my Macbook Pro and like it a lot. This 21-inch model (920 x 1080) is a highly rated sub-100 dollar model, and is perfect for people who want a large monitor for their Raspberry Pi, perhaps to play retro-games.

In this video from Pi My Life Up you’ll learn how to install and use software called RetroPie on a Raspberry Pi. RetroPie lets you emulate a bunch of different game platforms, like Atari 2600, Sega Genesis, Game Boy, and so on. By the way, I co-wrote a book with Ryan Bates called Raspberry Pi […]

Low price on a Raspberry Pi 3 B+

This is the lowest price I’ve seen for a Raspberry Pi 3 B+ single board computer. It has a 1.4GHz 64-bit quad-core processor, WiFi, Bluetooth, and Ethernet. These Pis are great for playing retro video games (emulators for almost every game platform from the 80s and 90s you can think of are available). This Amazon […]

The fourth incarnation of the wonderful Raspberry Pi is upon us. A faster quard-core CPU, up to 4GB of RAM, gigabit ethernet and dual HDMI outputs are the upgrades; there’s USB-C too, but just for power. The CPU boost is a big deal, say early users, but dual-4k displays and 4x the RAM bring it […]