In a weird way, Donald Trump is the most honest American president in history 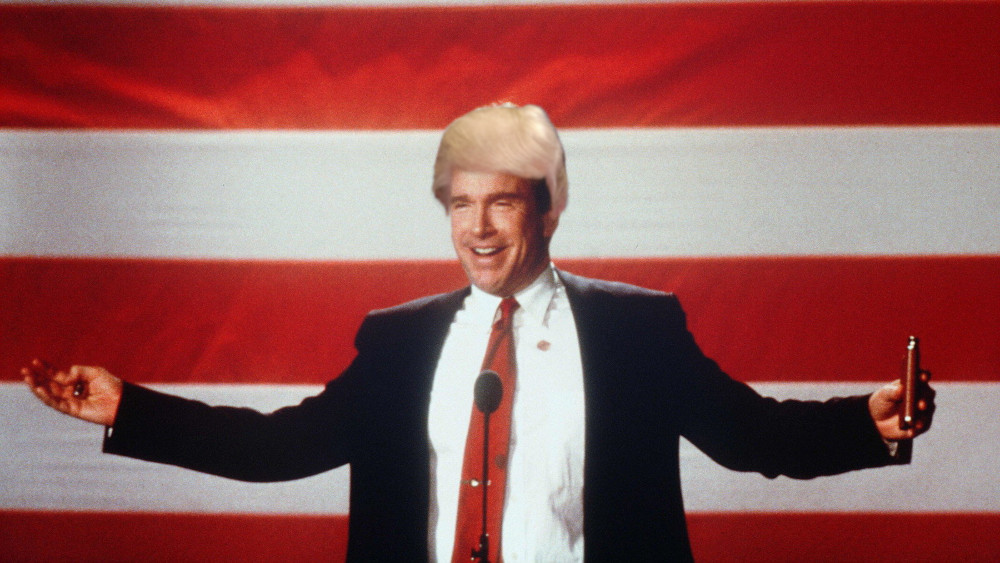 Yes, Trump is a pathological liar, but he's also the first US president to call Ted Cruz a liar, the first to admit that the Saudis were likely behind 9/11, the first to admit that the Saudi royals can kill a lot of journalists but that the US will still do business with them because they buy a lot of American bombs, that Nancy Pelosi blew a chance to impeach Bush, that pharma and defense contractors rip off the American public, that politicians are for sale to their political donors, that Vladimir Putin doesn't have a monopoly on political assassination (and that the US is hardly innocent on this score), and that going into Iraq was a "big, fat mistake."

But as preposterous as it sounds, there’s a case to be made that he’s simultaneously America’s most honest president. Every now and then, in the midst of his unending eruption of prevarication, Trump will blurt out the truth about the United States in a way that no normal politician ever has.

Most recently, when asked whether he would consider sanctioning Saudi Arabia for its Mafia-like murder of journalist Jamal Khashoggi, Trump was hesitant. Why? “Because they are ordering military equipment. Everybody in the world wanted that order. Russia wanted it, China wanted it, we wanted it. We got it. … Boeing, Lockheed, Raytheon … I don’t wanna lose an order like that.”

lyin ted is in fact a liar / trump / uspoli