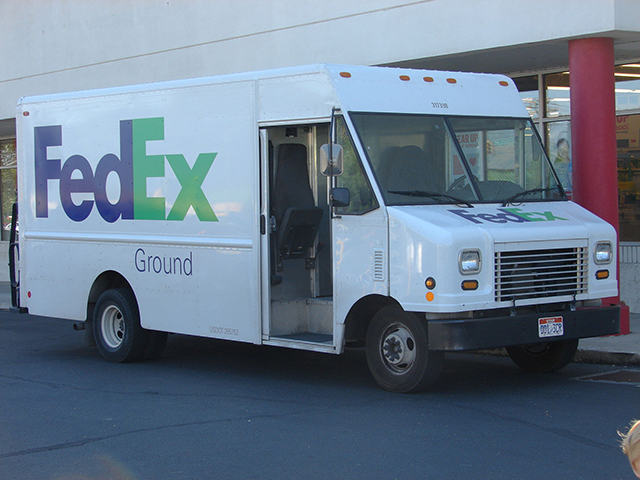 Working as a delivery driver is an easy path to a long dark night of the soul. Eight hours of folks wondering why their package wasn't delivered earlier, miserable traffic conditions and heavy carrying heavy stuff up flights of stairs or wheeling boxes around tight corridors on a dolly and people that won't get the hell out of the way is enough to wear anyone down.

And that's before bringing racists into the equation.

Timothy Warren was driving his FedEx truck through a verdant Portland, Ore., neighborhood when the man he would soon kill screamed that Warren was going too fast.

Warren stopped his truck. He was exhausted, he tried to explain to Joseph Magnuson that night in late September, and just wanted to get done with his work.

Magnuson was unrelenting and hurled numerous aggressive insults and racist slurs toward him.

That was something Warren, who is black, could not abide.

He stepped out of the truck, and both men yelled at one another.

Magnuson took a swing. Warren swung back, connecting a single blow above Magnuson’s left eye that sent him tumbling to the ground.

When police began the task of piecing together what the hell had happened, they had plenty to work with. Six people witnessed Magnuson's racist rant. Three of the six had seen the whole thing go down, from soup to nuts. Everyone the cops spoke with said that Warren had been driving safely. He hadn't been speeding. The witnesses all agreed that Magnuson had used racial slurs. Magnuson threw a drink at Warren. He threw a punch at Warren. Magnuson's was killed by his own hatred. When questioned about the incident, a man acquainted with Magnuson offered that nothing would have happened if Warren had kept on driving.

The police and the district attorney's office concluded that Warren acted in self-defense and that no charges would be laid.

bigotry in motion / fedex / racism / self defense / We deliver