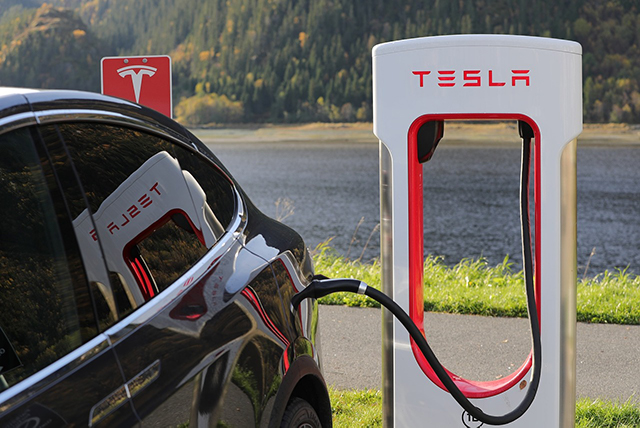 There's been quite a bit of bad ink surrounding Tesla electric vehicles this year: delays in production, growing rumors about subpar customer service, former employees blowing the whistle on dangerous, indifferent working conditions in Tesla assembly plants and logistical woes to name a few. According to The Washington Post, Tesla owners in China can add in-car state surveillance to the list.

Apparently, the Chinese government has demanded that Tesla vehicles purchased in China send a steady stream of information concerning the vehicle's whereabouts and who knows what else to the Chinese government, in real-time. It's some greasy, invasive bullshit that comes at a time when China, under the leadership of Xi Jinping, has been cracking down on dissent, privacy and freedoms in the country.

At the very least, Tesla isn't alone: other makers of electric vehicles are being forced to make their customers' information available to the Chinese government as well.

The automakers say they are merely complying with local laws, which apply only to alternative energy vehicles. Chinese officials say the data is used for analytics to improve public safety, facilitate industrial development and infrastructure planning, and to prevent fraud in subsidy programs.

But other countries that are major markets for electronic vehicles — the United States, Japan, across Europe — do not collect this kind of real-time data.

In a country with citizens already under heavy surveillance at most moments in their lives--even the shit flowing through sewers there are routinely checked for traces of narcotics--being able to track the movements of electric vehicles is just a hammer in China's already massive anti-privacy toolbox. It says a lot about how the nation views its people. It says even more about the companies that do business there.

Apple kissed Xi's ring earlier this year by moving its Chinese iCloud user data to state-owned servers, compromising the privacy of millions. Car companies with their roots in democratic nations are lining up to sell out the location data of those willing to buy their vehicles. Their willingness to provide oppressive states with the access they require to invade every corner of their citizens' lives is startling.