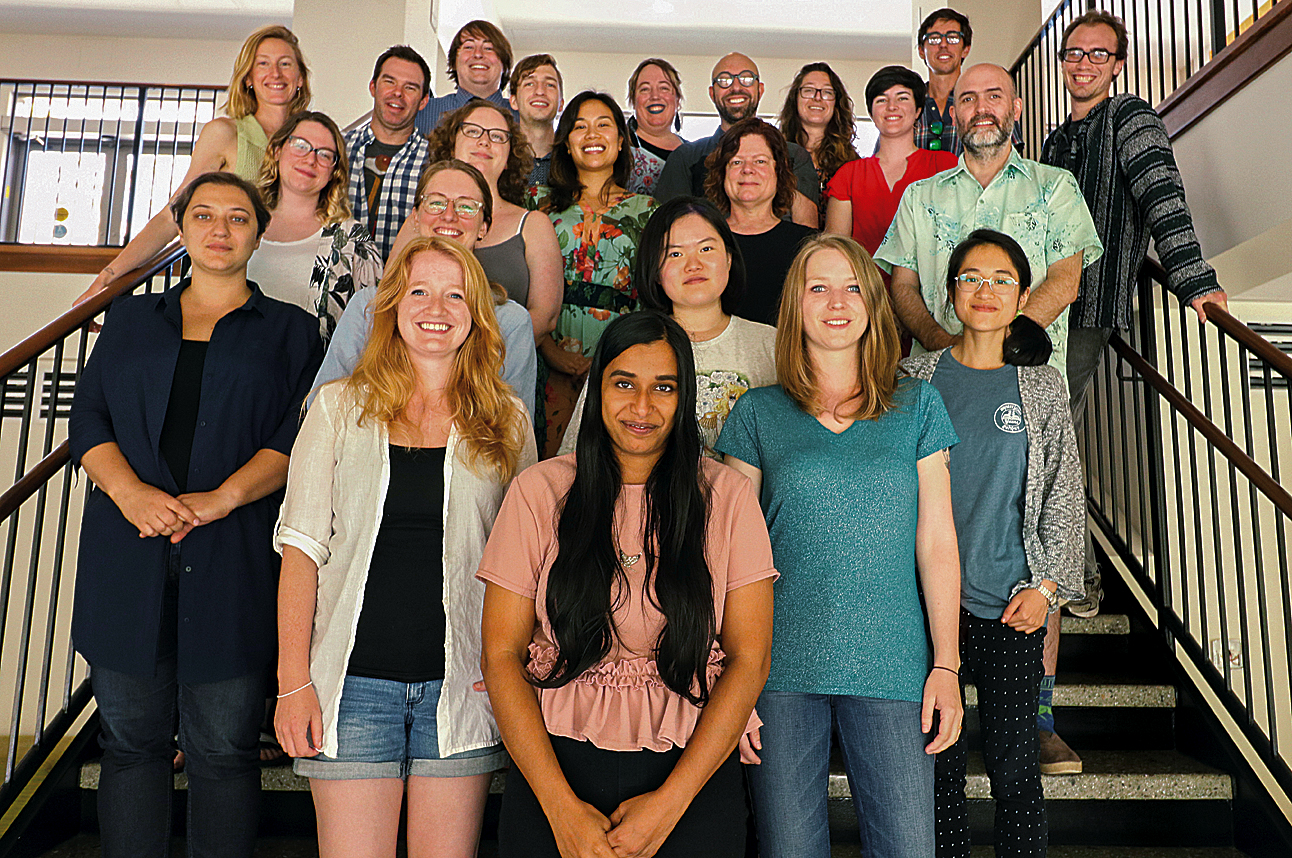 The Clarion Workshop, hosted at the University of California San Diego at La Jolla, is an annual, six-week, intensive writing workshop for aspiring science fiction and fantasy writers (I'm a graduate of Clarion, a frequent instructor, and a member of the board of the Clarion Foundation, a nonprofit that administers the election); the 2019 workshop runs June 23 - Aug 3, with instructors Carmen Maria Machado, Maurice Broaddus, Karen Lord, Andy Duncan, Ann VanderMeer, and Jeff VanderMeer. Apply here. Scholarships available. (Image: Locus)