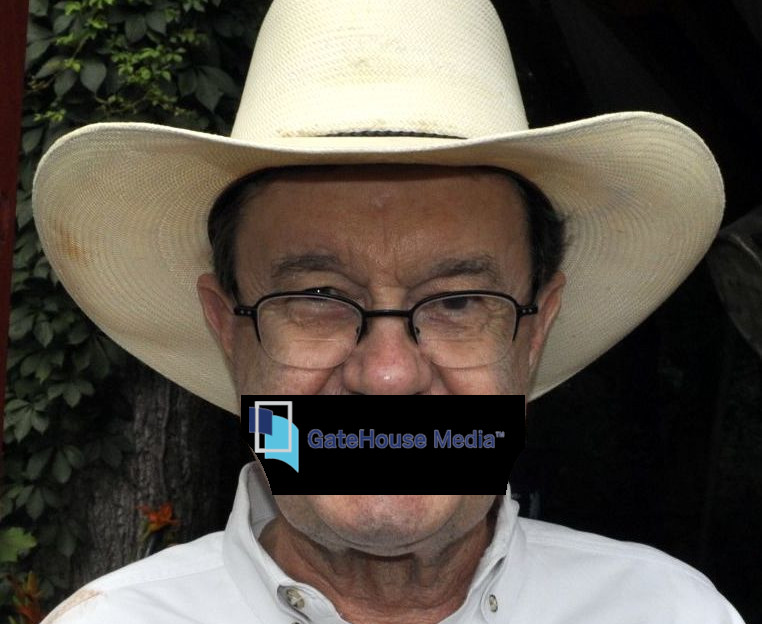 Jim Hightower is a longstanding, respected columnist distributed by Creators Syndicate -- but Creators refused to distribute his latest column, "Free the Free Press from Wall Street Plunderers," which warns about Wall Street vultures like Digital First Media and GateHouse Media buying up newspapers, including the Austin Statesman.

The Austin Chronicle reports that Creators wouldn't distribute the column because it feared retribution from the Wall Street firms; Creators managing editor Simone Slykhous told the Chronicle that "We have more than 200 columnists and cartoonists, and our job is to make sure that our actions do not negatively impact them."

Thankfully, the Texas Observer has run Hightower's column, the story of which is perhaps more persuasive on the risks that Hightower warns against than his column itself.

The buyers are hedge-fund scavengers with names like Digital First and GateHouse. They know nothing about journalism and care less, for they’re ruthless Wall Street profiteers out to grab big bucks fast by slashing the journalistic and production staffs of each paper, voiding all employee benefits (from pensions to free coffee in the breakroom), shriveling the paper’s size and news content, selling the presses and other assets, tripling the price of their inferior product – then declaring bankruptcy, shutting down the paper, and auctioning off the bones before moving on to plunder another town’s paper.

By 2014, America’s two largest media chains were not venerable publishers who believe that a newspaper’s mission includes a commitment to truth and a civic responsibility, but GateHouse and Digital First, whose managers believe that good journalism is measured by the personal profit they can squeeze from it. As revealed last year in an American Prospect article, GateHouse executives had demanded that its papers cut $27 million from their operating expenses. Thousands of newspaper employees suffered that $27 million cut in large part because one employee – the hedge fund’s CEO – had extracted $54 million in personal pay from the conglomerate, including an $11 million bonus.

To these absentee owners and operators, our newspapers are just mines, entitling them to extract enormous financial wealth and social well-being from our communities.