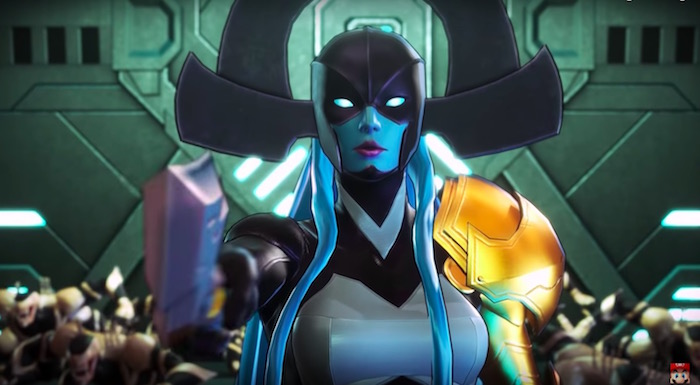 From The Verge:
Nintendo has announced Marvel Ultimate Alliance 3: The Black Order exclusively for the Switch. The game was announced through a trailer shown off at The Game Awards, which are currently in progress; it’ll be out in 2019. Team Ninja, the studio behind Ninja Gaiden, Dead or Alive, and Nioh, is on board as developer, marking its first Nintendo collaboration since Metroid: Other M.

I'm curious about how it'll work for the Switch. The PSP version of the first installment in the series was playable, but often felt cramped on the portable console's tiny display. I guess I'll have the opportunity to find out in 2019.

“Lumen in the Land of Nanite” is a real-time Unreal Engine 5 demonstration running live on PlayStation. The new UE5 has two technologies: “Nanite virtualized micropolygon geometry, which frees artists to create as much geometric detail as the eye can see, and Lumen, a fully dynamic global illumination solution that immediately reacts to scene and […]