Profiles of Threatin, singer who tried to fake a European tour 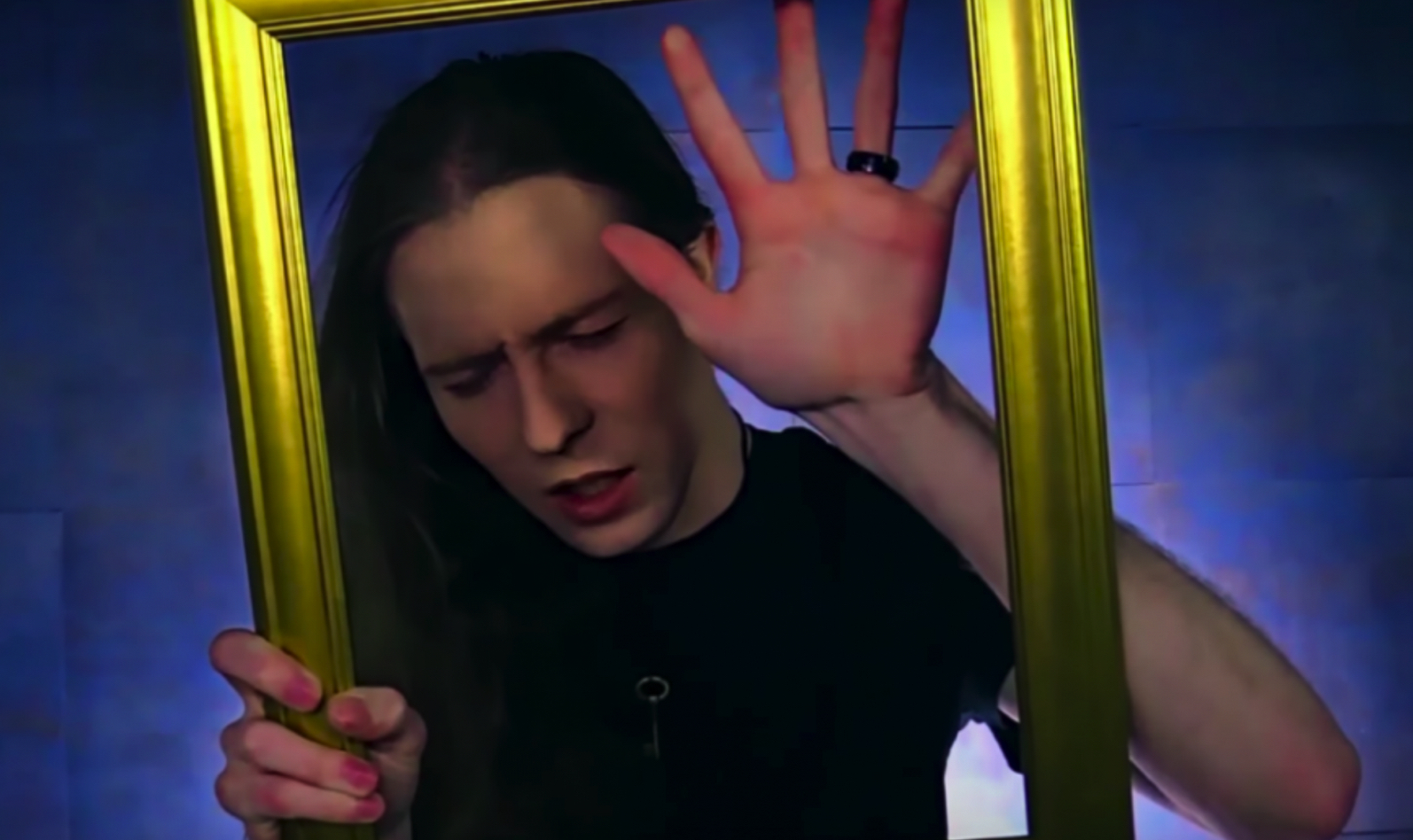 To quote Kashana Cauney, in the future everyone will be canceled for 15 minutes.

Jered "Threatin" Eames is a mediocre singer-songwriter who booked a European tour by buying a fake following on social media, establishing fake promoters and labels, and hiring some cool kids to be his backing band. He fooled a bunch of places in the UK and Ireland into letting him rent their venues, but didn't count for the fact that they all talk to each other and have their own significant online platforms. It all unraveled spectacularly and horribly on the internet after Threatin played to a couple of empty halls, but now the media wants, for its own reasons, to help the faker make it. Cue extensive, fascinating profiles from the BBC and Rolling Stone.

In my conversation with the couple, they quickly admitted the hoax. ... he had something he was eager to show me - a series of emails that he said he sent out under yet another alias, a Gmail account belonging to “E. Evieknowsit”.

“The musician going by the name Threatin is a total fake. He faked a record label, booking agent, facebook likes, and an online fanbase to book a European tour. ZERO people are coming to the shows and it is clear that his entire operation is fake,” he wrote, including links to all his phoney websites.

“I manufactured my own destruction,” he said proudly. “My idea was, how am I going to fill these empty rooms? I’m going to fill them with eyes from the digital world. That was the objective from the beginning.”

I was going to complain about the BBC and Rolling Stone getting suckered into this game, and maybe get suckered into it a bit myself, but you know what? I have an uncanny feeling that his wife, Kelsey, is incredibly talented.

For many years, I've been arguing that while science fiction can't predict the future, it can reveal important truths about the present: the stories writers tell reveal their hopes and fears about technology, while the stories that gain currency in our discourse and our media markets tell us about our latent societal aspirations and anxieties. […]

According to reports from gullible parents' organizations, police departments, and media outlets, Kids on the Internet are spreading memes featuring an image of "Momo" (actually a sculpture called "Mother Bird" created by Keisuke Aisawa for the Japanese SFX studio Link Factory) that includes explicit self-harm and suicide instructions (the "challenge" in "Momo challenge" is allegedly […]

On Motherboard, Brian Merchant's (previously) new science fiction story The Convoy poses an eerily plausible future for political deepfake hoaxing -- with James O'Keefe-alikes running the show -- that skillfully weaves in elements of the Innocence of Muslims hoax with the current state-of-the-art in high-tech fakery.