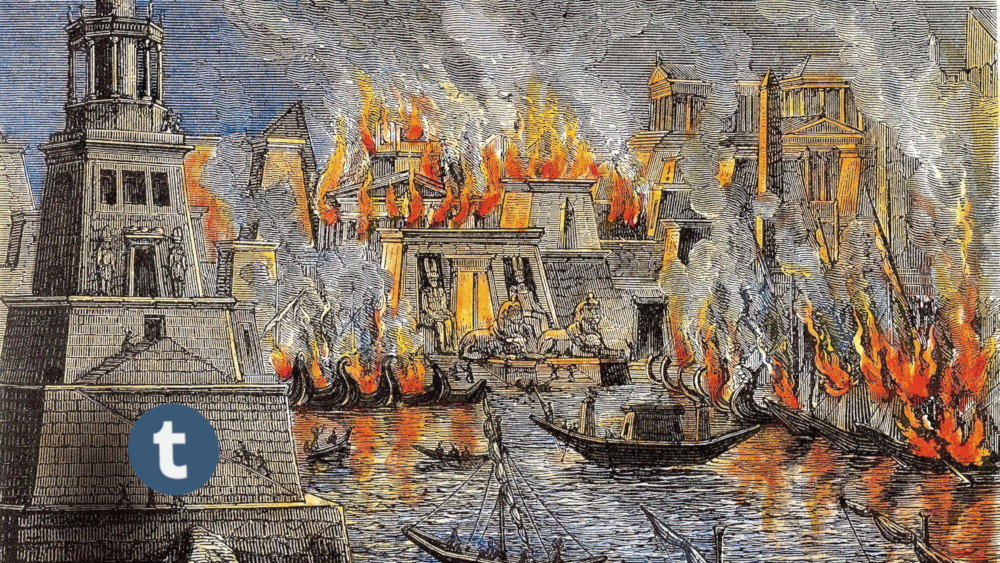 When Tumblr announced its plan to purge "female-presenting nipples from its service, the volunteer Archive Team leapt into action, working furiously to preserve years of material before Tumblr tore a huge hole in the internet's historical record.

This week, as parent company Verizon was massively writing down its value, Tumblr went through with its purge, relying on its notoriously terrible automated filters to wield the flamethrower.

Throughout Archive Team's labors, they were hounded by Tumblr, who IP-blocked the team's members as they worked, with mass blocks taking place over the weekend during the final push.

Still, archivists have been able to save at least some of Tumblr. According to a real-time tracker for Archive Team’s Tumblr Warrior project, archivists have preserved more than 320,000 Tumblrs from the site, totalling more than 46 terabytes of data.

Though we don’t know for sure why Tumblr is banning archivists, some people Motherboard spoke to have theories: Ernie Smith, a technology journalist who ran his website ShortFormBlog on Tumblr for four years (and regularly contributes to Motherboard), told me that he suspects it’s a matter of tons of people taxing the Tumblr servers at once.

“Archival activity functions not all that dissimilar to a DDOS attack, in that both involve a whole lot of server polling all at once,” he told me in a Twitter message. If this is the case, giving users two weeks’ notice to panic-download the data surely didn’t help the situation.