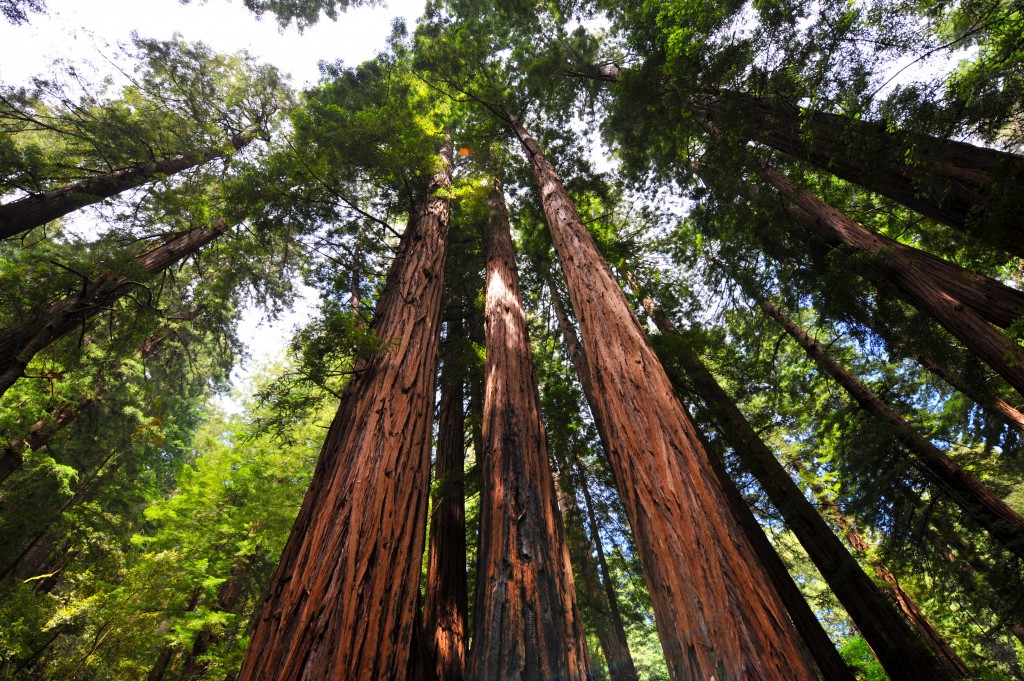 I’m one of those people who’s damn near allergic to everything — or at least, according to my doctor, to all forms of dust and tree pollen, which might as well be everything. This was particularly frustrating at the start of the COVID-19 outbreak this spring, as every day I woke up with a scratchy […]

Bradford Pears look beautiful in spring, but have a unique odor described by one source as fish and semen. Southern Living is taking action against “the worst tree”. For years, the Bradford Pear has been an iconic Southern tree (simply because they’re everywhere). Grumpy Gardener Steve Bender is here to tell you that this stinky, […]