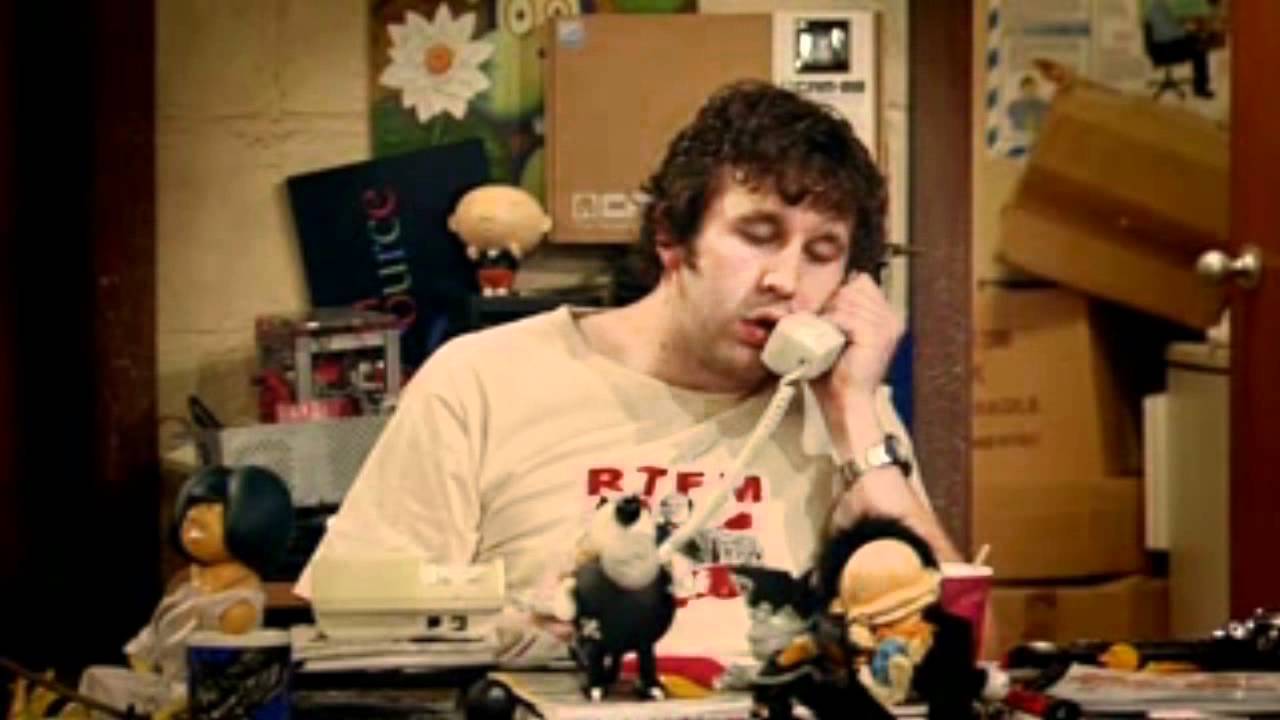 Here's something to remember come the next Sysadmin Appreciation Day: Mexican drug lord El Chapo was only caught because his systems administrator flipped and started working for the feds, backdooring El Chapo's comms infrastructure and providing the cops with the decryption keys needed to eavesdrop on El Chapo's operations.

Former narcomorlock Jorge Cifuentes never really seemed to have his heart in the job: at one point, he failed to renew a license for some critical piece of secure communications software (I'm betting it's some kind of SIPP/VoIP server), forcing the narcos to use cleartext, unsecured voice channels (we know this because the feds made recordings of El Chapo screaming furious, terrifying abuse at Cifuentes over one of those insecure channels).

But it wasn't absentmindedness that brought down El Chapo, it was collusion, which started after the FBI tricked Cifuentes into meeting with them in 2010, flipped him and gained access to about 1500 phone calls.

These recordings are now being played in court, and they're pretty chilling and extremely damning.

Other parts of the calls Times reporter Alan Feuer detailed on Twitter included recordings of Guzmán discussing how a subordinate could avoid murdering “innocent people,” ordering around an allegedly bribed Federal Ministerial Police commander, and referring to other government officials under his influence including an unknown “governor.” (Feuer added that Rodriguez is expected to testify at the trial, with court docs describing a witness matching his description who suffered “a nervous breakdown” from stress.)