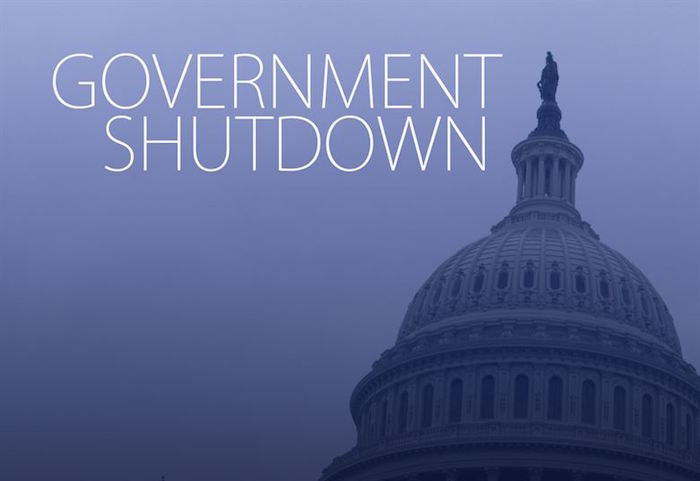 Shannon Ellis, President of the National Treasury Employees Union in Kansas City sums it up when she tells The Washington Post: “People are panicking. It’s scary. It’s getting worse every day.”