Trump: "People of faith" led the "abolition of civil rights" 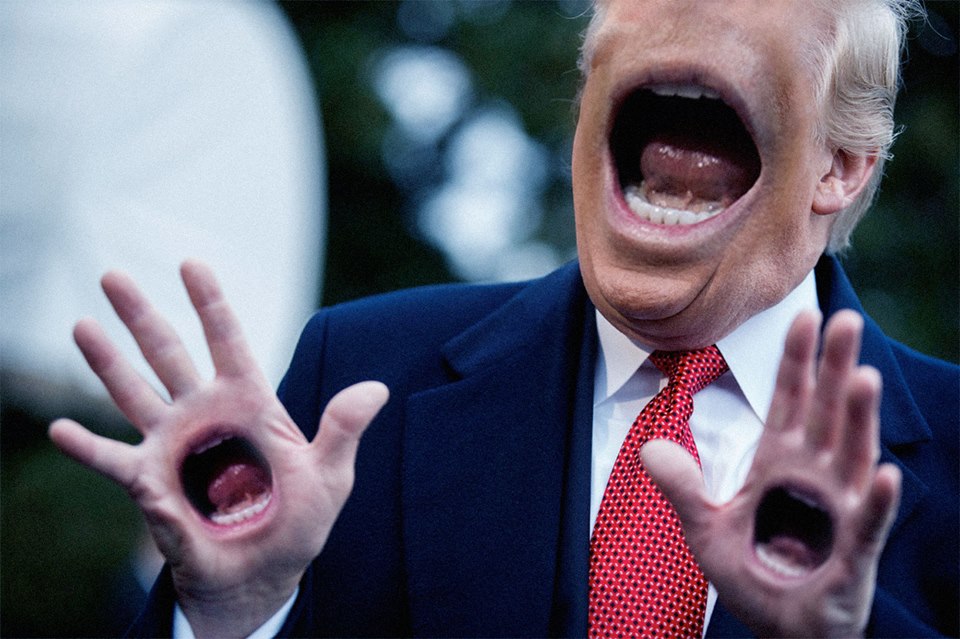 Trump, yesterday: "When I say something that you might think is a gaffe, it’s on purpose; it’s not a gaffe."

Trump, today: "Since the founding of our nation, many of our greatest strides – from gaining our independence to abolition of civil rights to extending the vote for women – have been led by people of faith."