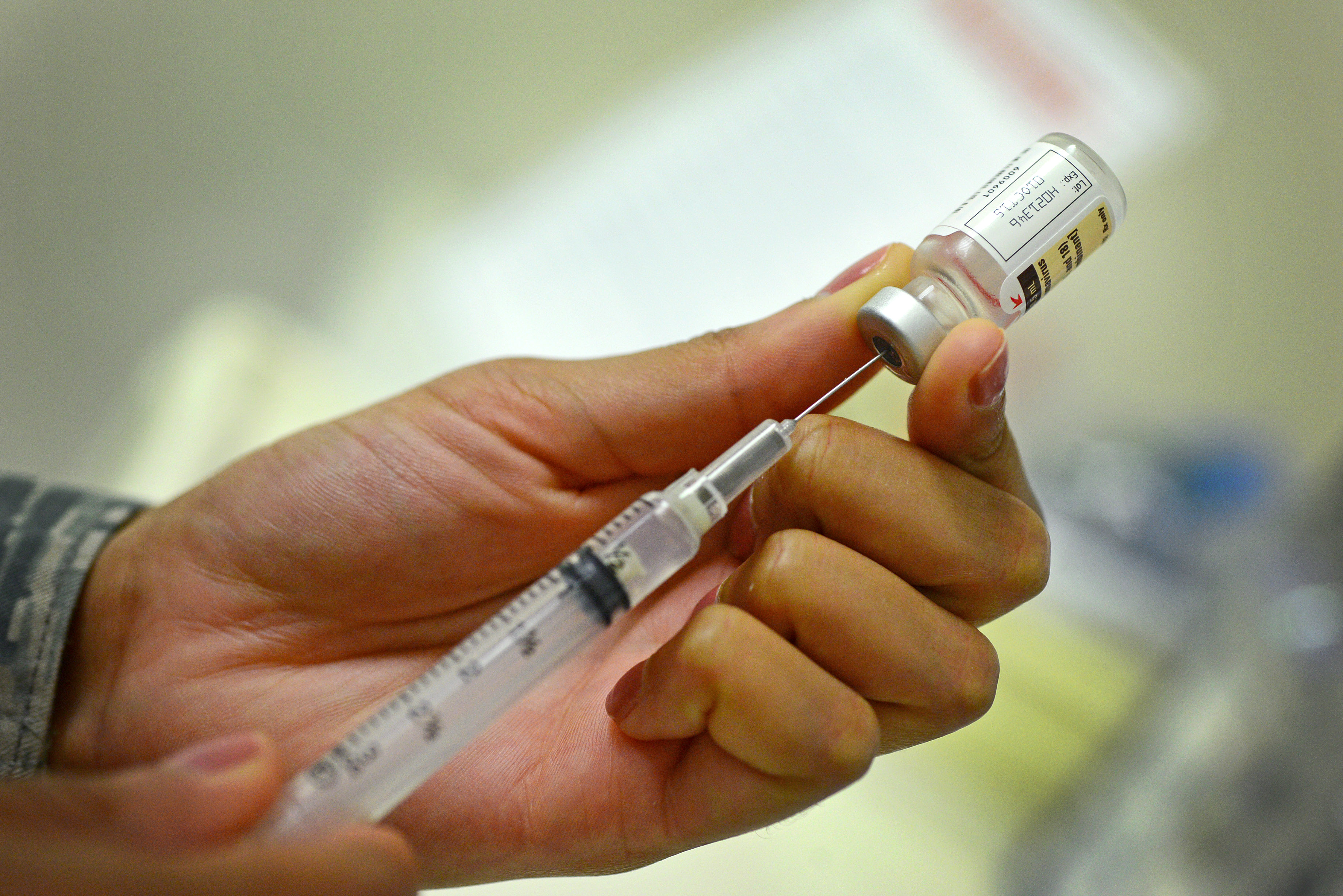 Darla Shine is a former Fox News producer and the wife of Bill Shine, the White House deputy chief of staff of communications. This morning, Darla went on a dangerously ill-informed Twitter rant about the recent measles outbreaks in Washington state and Oregon.

I had the #Measles #Mumps #ChickenPox as a child and so did every kid I knew - Sadly my kids had #MMR so they will never have the life long natural immunity I have.

Come breathe on me!

Was waiting for the #Left to come after me. As soon as I retweet a fact about #Vaccines they come after me. Bring it on!
#TheSmear #Slander #Libel #Liars #FakeNews #VAXXED #Hoax #Democrats #BigPharma https://t.co/JKFUQ9TN7e

Darla's an especially vile piece of work. When her husband joined the Trump administration, she deleted hundreds of tweets, many of them whining about not being able to use the n-word while singing along to rap music. She also defended the Confederate flag, attacked Muslims, defended racists, attacked black athletes, etc, etc, etc. In other words, the exact kind of person you should take medical advice from.

Keep coming after me #Left #Trolls hopefully you can get me to #Trend and help me with my next book.

So there you have it. Get measles to own the libs!