Find your perfect side hustle with this freelancer's bible 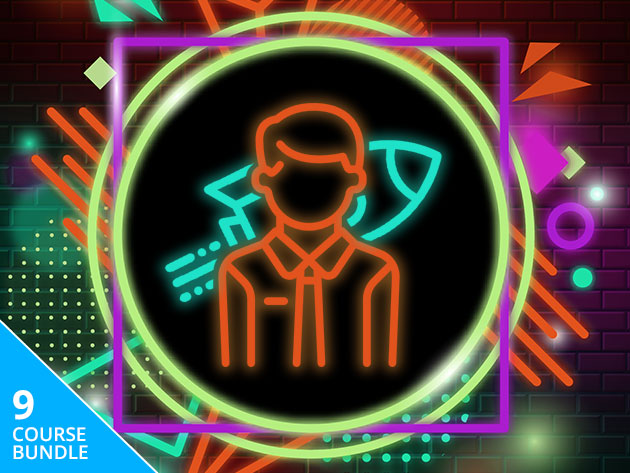 There's a reason you're hearing about the gig economy in every other business story these days. More than ever, people are finding income from more than one source. And if you find the right one, a side hustle can do more than just pad your pockets - it can allow you to finally get paid for doing what you love. Looking to dive in? A great way to start is with The Ultimate Side Hustle Bundle: Amazon FBA & Freelancing.

In this nine-course online learning package, there's a good emphasis on how to launch, market and grow a business selling goods on FBA (Fulfillment by Amazon) - with good reason. If you can make it, FBA can move it, as long as you lay down the right foundation with solid marketing and SEO savvy. But the bundle also gives a broad overview of how to make sure a freelance career works for you, without it absorbing too much time. And if what you're selling is your own know-how or talent, you can learn how to break into the ranks of the most-watched videos on YouTube.

Lifetime access to the entire Ultimate Side Hustle Bundle: Amazon FBA & Freelancing is available now for $49.