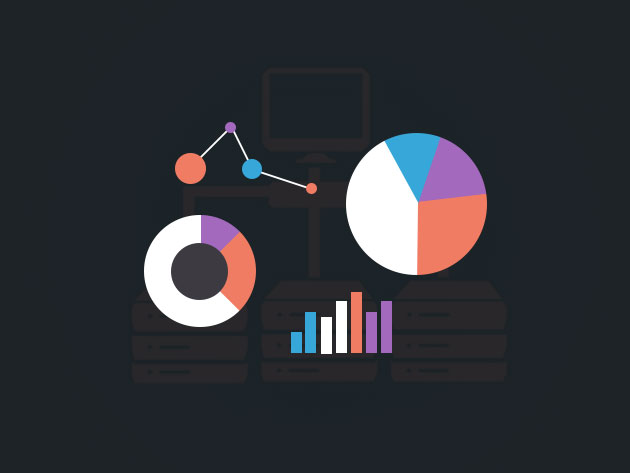 What do Facebook, Twitter, YouTube and Google all have in common? Somewhere in their framework, they all use MySQL, that most versatile (and free!) of database management systems. And they're not alone. If your company or the one you'd like to work for wrangles data (and who doesn't?), they're going to need someone with a working knowledge of how to do that effectively. That's where the Complete MySQL Bootcamp comes in.

As taught by motivational coach Joe Parys, this course is perfect for beginners but a valuable resource for anyone who works with MySQL. You'll start with the basic syntax and other foundational concepts, then move quickly to the practical applications of this open-source tool. Before the end of the eight-hour run-through, you'll be building tables and schemes, then move on to design actual PHP web apps and the core structure of a social media website. The more you learn, the more you'll be able to do with MySQL.

The Complete MySQL Bootcamp is currently on sale for $10.99.