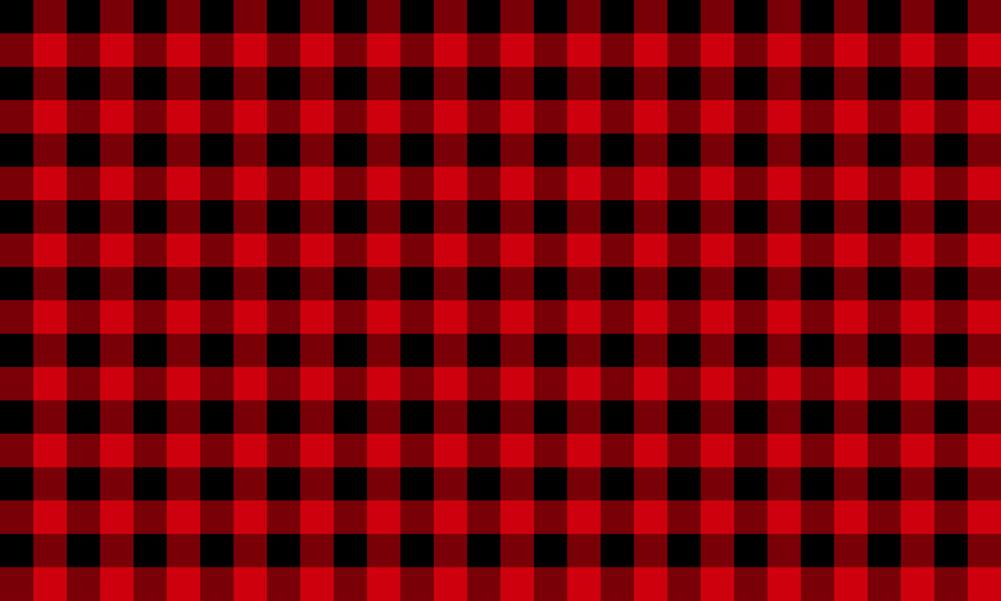 I donated it all. I hung and folded the items that remained: flannel shirts, baggy jeans, t-shirts. I had kept a few dresses and heels and feminine winter coats, ones that had seemed really special when I’d bought them. I knew Marie Kondo wouldn’t have approved of my choice to keep them. Each day I passed them and they stared right back at me.

During the months that followed, I steadily shed feminine things. One day, all my makeup: gone. Another day, all my earrings: gone. (My ears had been pierced when I was two!) I tried to do as Marie Kondo said and thanked these items for what they’d given me. I guiltily threw them out, and then felt wonderful.