London's awful estate agents are cratering, warning of a "prolonged downturn" in the housing market 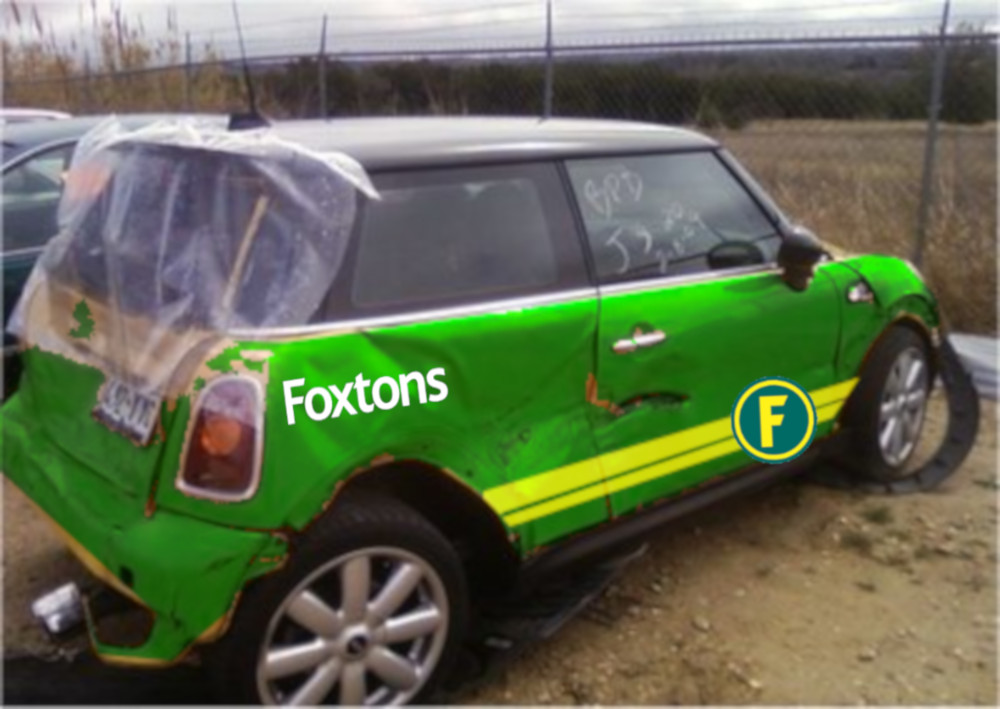 London's estate agents were notorious profiteers of the property bubble, listing on the stock exchanges and rewarding investors with soaring share-prices that reflected the human misery of a city where life got harder and more expensive every day, where communities were shattered, and where subprime lending and other sleazy financial practices helped to destroy the global economy in 2007-8, triggering more than a decade of crisis from which we have yet to recover.

The princes of London's property-market hell were, undoubtably, Foxtons (previously), the most prominent and vicious and profiteering of all the estate-agents (I named the villain in my novel Pirate Cinema after them), and today, Foxtons announced that it would suffer a loss of £17.2 million in fiscal 2018, partly because it was forced to shutter six of its offices last year.

Foxtons blames the losses on a "prolonged downturn" in London's housing market, exacerbated by Brexit.

It's not just Foxtons, either: the Nationwide, a lender, confirms that housing prices are sinking.

London is one of the most leveraged housing markets in the world, with many "owners" holding virtually no stake in their homes, having relied on capital appreciation to offset mortgage interests and low- or no-deposit purchases. Even a small dip in housing prices could put many of these homes "under water," with their owners owing more to the bank than the notional value of the property that secures their loans, and this could trigger forced sales. The flood of new inventory on the market will further reduce property values by adding to the supply of available properties, lowering prices, triggering more forced sales and panic selling -- lather, rinse, repeat.

"Our performance in 2018 was impacted by a further deterioration in the sales market, with transaction levels falling for another year from their already low levels," said chief executive Nic Budden.

However, the company said that in the long term, London remained "a highly attractive property market".