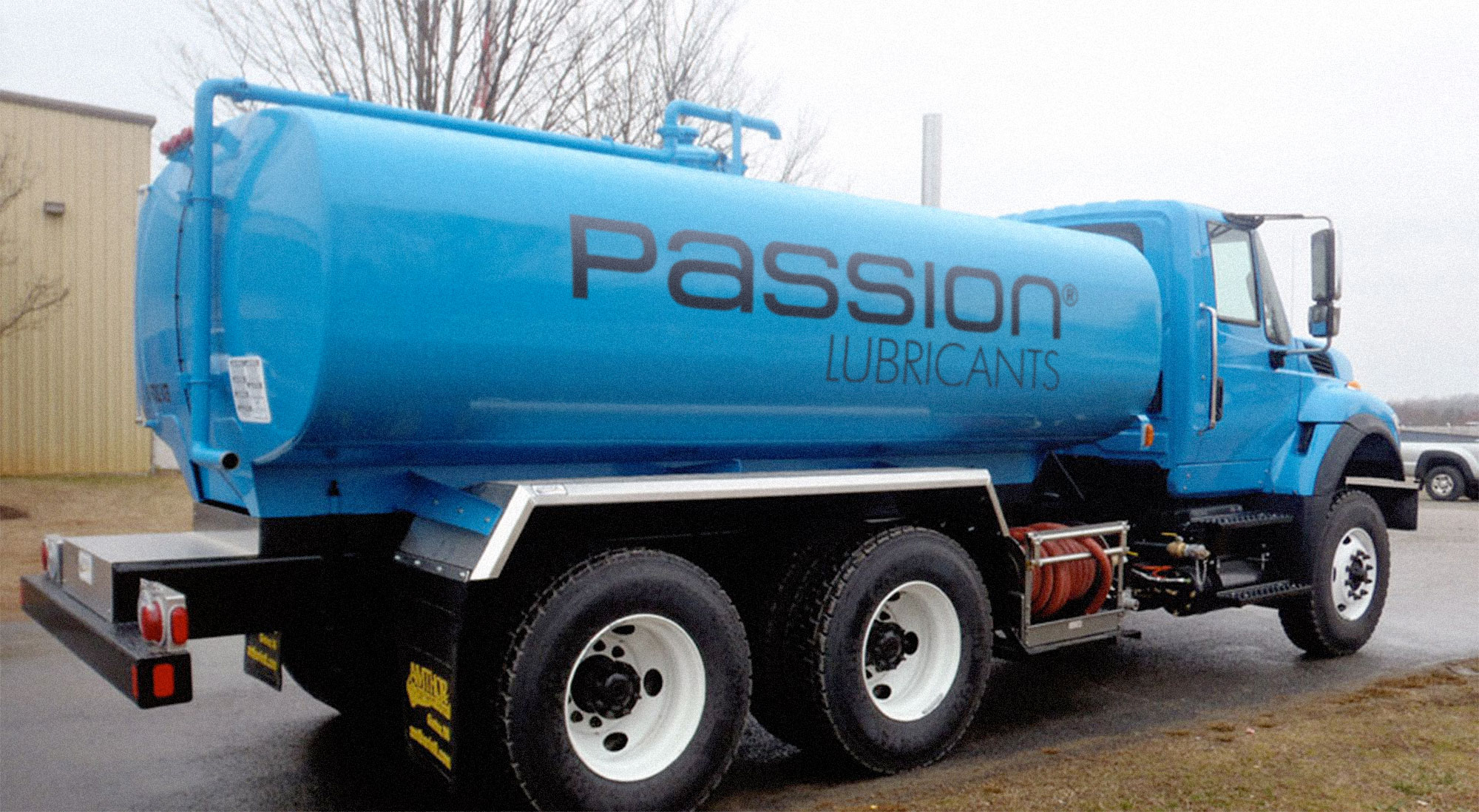 The Portmanteau and Rhyme Generator accepts two input words and produces weird coinages that are often surprisingly funny. "Rhino" and "Hospital", for example, produces "Boarphanage" and "hotelephant" among other things.

William Gibson, a 17-year-old dev from the U.K., created an online generator that produces the NHS’s guide to washing your hands properly, but with song lyrics. Some of the more amusing mashups have gone viral on social media: one form of virus helping to fight another. The one above, though, is a hand-made cut from […]

If you’re looking to refresh your social media avatars for Halloween, use this generator by Olivia Haines to create ghosts, vampires, witches and more.  I went with bloody mummy: (Via Kalonica.)

lacroix.glitch.me is a Glitch app that generates delicious new flavors of calorie-free sparkling water—or perhaps just honest names for the ones there already are.