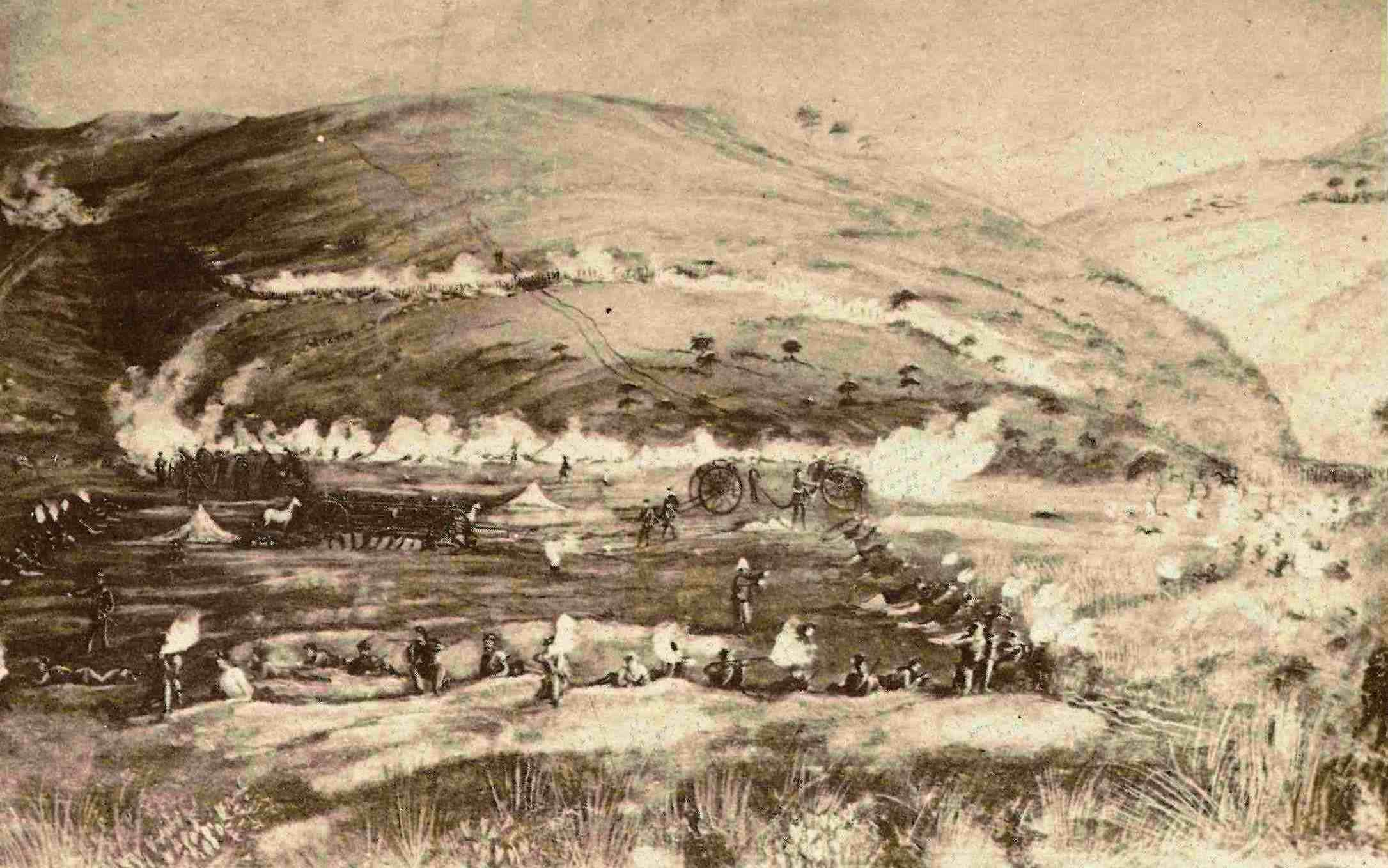 Terra Nullius is my latest column in Locus magazine; it explores the commonalities between the people who claim ownership over the things they use to make new creative works and the settler colonialists who arrived in various "new worlds" and declared them to be empty, erasing the people who were already there as a prelude to genocide.

I was inspired by the story of Aloha Poke, in which a white dude from Chicago secured a trademark for his "Aloha Poke" midwestern restaurants, then threatened Hawai'ians who used "aloha" in the names of their restaurants (and later, by the Dutch grifter who claimed a patent on the preparation of teff, an Ethiopian staple grain that has been cultivated and refined for about 7,000 years).

I gave a keynote based on this essay in January at the "Grand Re-Opening of the Public Domain" event at the Internet Archive in San Francisco.

Both the venality of Aloha Poke and the genocidal brutality of Terra Nullius reveal a deep problem lurking in the Lockean conception of property: all the stuff that’s “just lying around” is actually already in relation to other people, often the kind of complex relation that doesn’t lend itself to property-like transactions where someone with deep pockets can come along and buy a thing from its existing “owner.”

The labor theory of property always begins with an act of erasure: “All the people who created, used, and improved this thing before me were doing something banal and unimportant – but my contribution is the step that moved this thing from a useless, unregarded commons to a special, proprietary, finished good.”

Criticism of this delusion of personal exceptionalism is buttressed by a kind of affronted perplexity: “Can’t you see how much of my really top-notch labor I have blended with this natural resource to improve it? Who will willingly give their own labor to future projects if, every time they do, loafers and takers come and freeride on their new property?”

This rhetorical move continues the erasure: it denies the claims of everyone who came before you as ahistorical figments: the people who coined, popularized and nurtured the word “aloha” or inhabited the Australasian landmass are stripped of their claims as though they were honeybees whose output is a naturally occurring substance that properly belongs to the beekeeper, not the swarm.