Man, angry at likeness being used to show that hipsters all look the same, learns it's not him in the photo 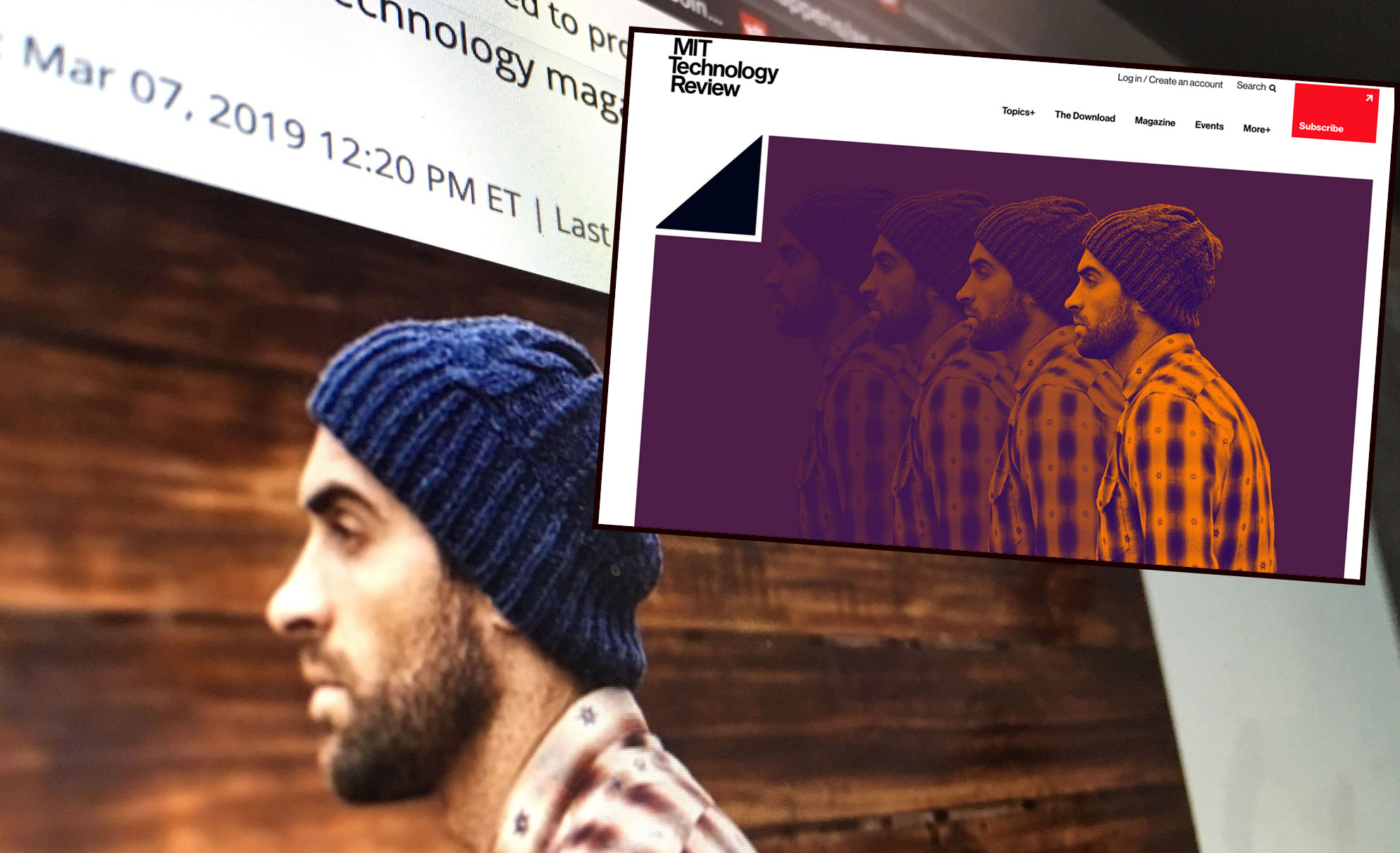 A man was angry that a photo of him was used to illustrate the claim that hipsters all look alike. But when he threatened to sue the magazine, he learned that the photo was of a different person.

The story in the MIT Technology Review detailed a study about the so-called hipster effect — "the counterintuitive phenomenon in which people who oppose mainstream culture all end up looking the same."

The inclusion of version of a Getty Images photo of a bearded, flannel-wearing man, tinted with a blue and orange hue, prompted one reader to write to the magazine: "Your lack of basic journalistic ethics in both the manner in which you 'reported' this uncredited nonsense, and the slanderous, unnecessary use of my picture without permission demands a response, and I am, of course, pursuing legal action."

But it wasn't actually him.

A few days ago we ran a piece in @techreview about some research purporting to explain the "hipster effect"—the fact that nonconformists often end up nonconforming in the same way. We used a stock Getty photo of a hipster-ish-looking man. https://t.co/8LB6qLSmgS