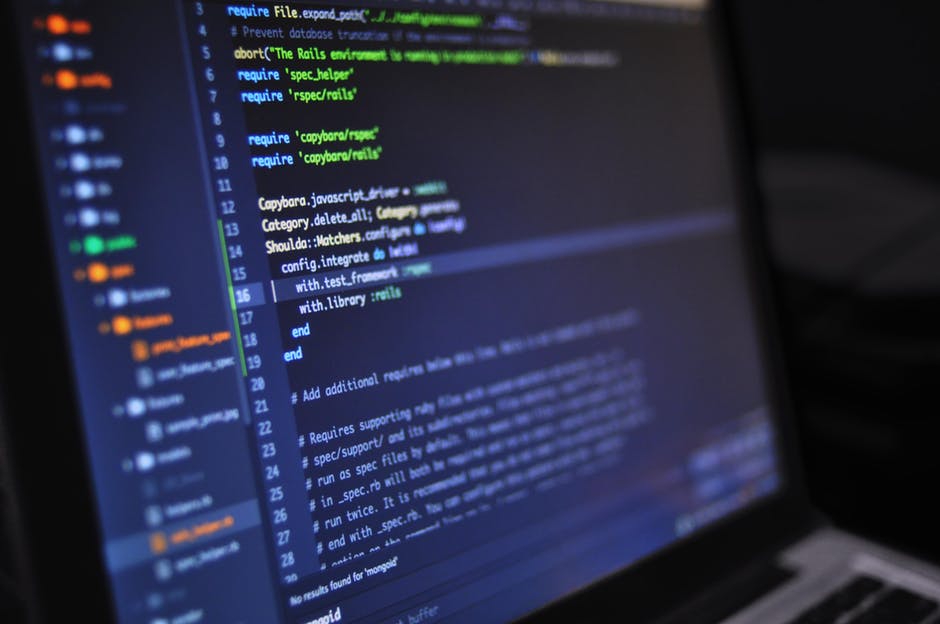 Big companies want automation on a big scale. Doing that means diving into the tricky world of machine learning and data science. And no matter what platform you'll be implementing it on, you can learn how with the Machine Learning & Data Science Certification Training Bundle.

In 48 hours and through eight courses, this bundle teaches the structure and specifics behind large-scale data manipulation. You'll get plenty of background on how to build data visualizations and analysis tools in Python, then use programs like Tensorflow and Keras to put them to work for deep learning. There are also courses dedicated to R and its ability to wrangle data into neural networks through tools like h2o and MXNET. The bundle will get you up to speed on packages like Numpy, Pandas, and Madplotlib in no time, and by the end of the 48 hours of lectures and exercise, you'll be certified in a range of resume-building techniques.

Right now, you can pick up the Machine Learning & Data Science Certification Training Bundle for $35.