Stop robocalls and phone scams with this top-rated app 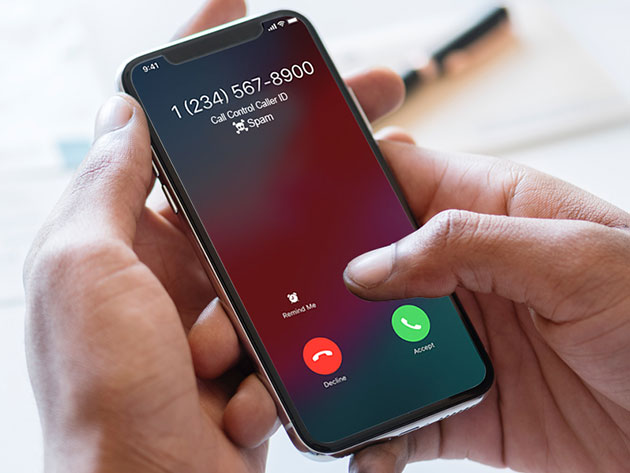 Despite government legislation and improving caller ID technology, robocalls and scam artists are rampant on the phone lines - up to 35 billion a year in the US alone. They can be annoying at best and a financial threat at worst, but there's a way to take security into your own hands. One good example of the recent rise in call-filtering apps is Call Control, which has been racking up kudos from NBC News and Fox Business - as well as consumers on the App Store and Google Play.

Not only does this app feature a list of automatically blocked numbers from a CommunityIQ database, but the enhanced caller ID detailed information so you can distinguish between genuine government entities and the scammers that pose as them. Easily block numbers, look up unknown numbers with reverse lookup, even set "quiet hours" that silence your phone from all calls during a designated time. It's a simple and reliable way to take back your number.