This super organized luggage has compartments for everything 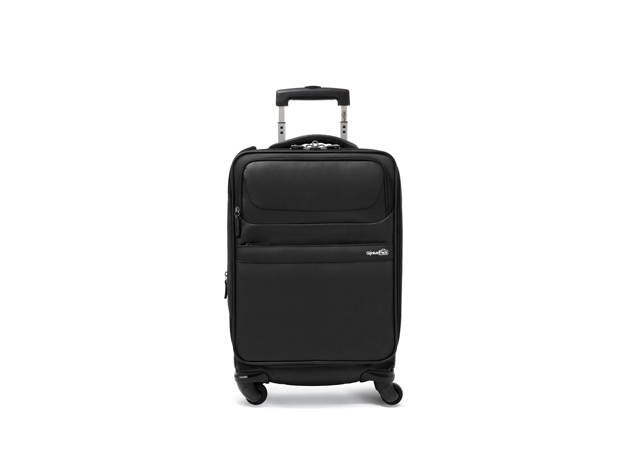 We've all tried to stuff a piece of carry-on so full that it practically becomes a black hole. That practice becomes almost effortless with the Genius Pack, which not only boasts a separate compartment for dirty clothes but an air valve to vacuum-seal the contents. And that's only for starters: This thing has labeled, tidy spaces for chargers, socks, toiletries - even an umbrella. If you still need more room, an accordion-like zipper space expands it by 25%, and you can tote your jacket or personal bag outside with a handy strap. Made of high-strength nylon, it's sturdy enough to handle whatever you stuff into it, and the 360-degree spinning wheels are a nice touch.