Chelsea Manning is being held in prolonged solitary confinement, a form of torture 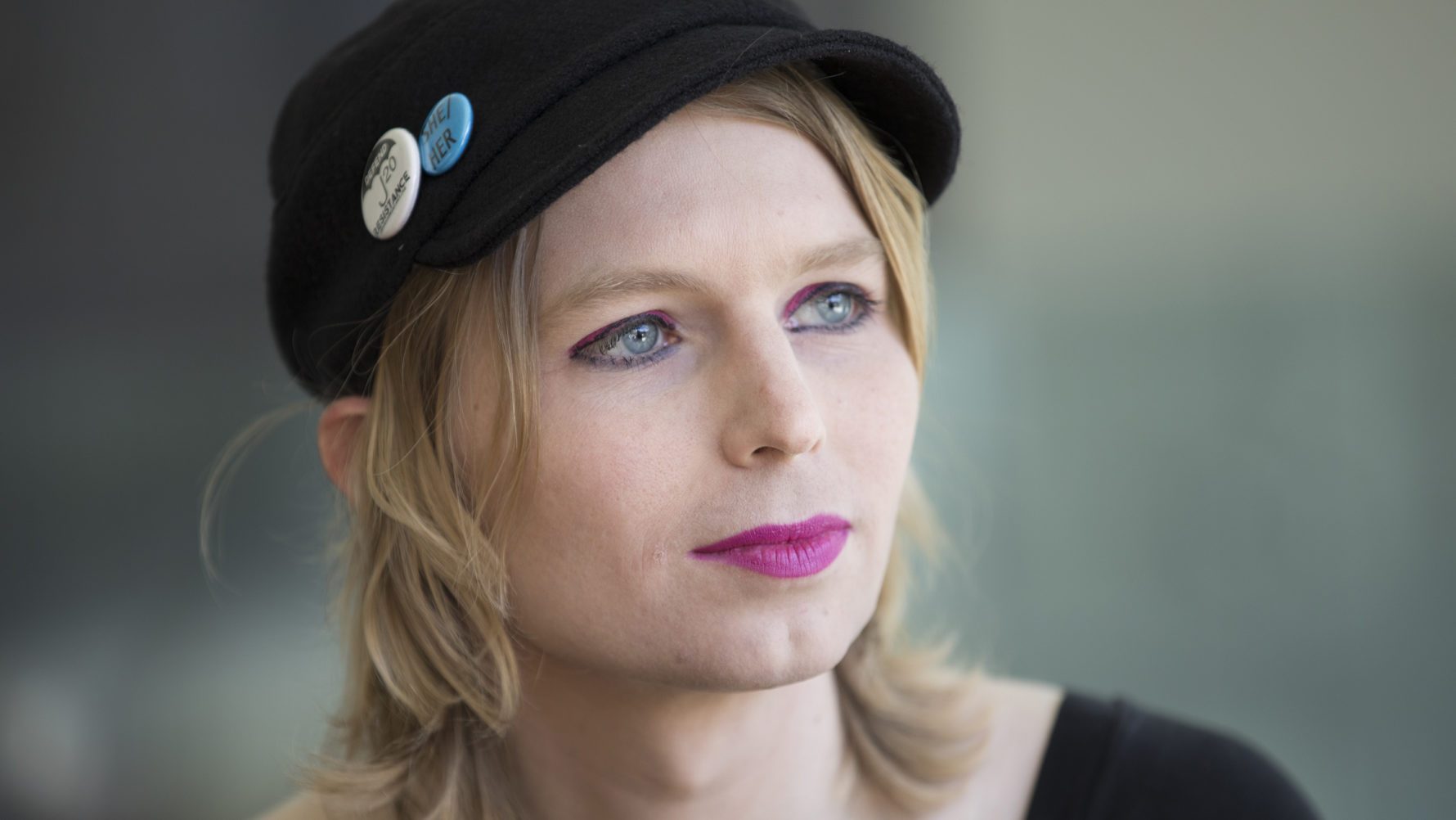 Chelsea Manning -- whistleblower, torture survivor, hero -- is back behind bars for refusing to testify before a grand jury about her whistleblowing activity; for 16 days, she has been held in solitary confinement in a cell for 22 hours/day, not able to speak to others, denied access to the law library, and prohibited from having reading materials.

“We condemn the solitary confinement that Chelsea Manning has been subjected to during her incarceration at William G. Truesdale Adult Detention Center.

“Since her arrival at Truesdale on March 8th, Chelsea has been placed in administrative segregation[1], or ‘adseg,’ a term designed to sound less cruel than “solitary confinement.” However, Chelsea has been kept in her cell for 22 hours a day. This treatment qualifies as Solitary Confinement[2].

“Chelsea can’t be out of her cell while any other prisoners are out, so she cannot talk to other people, or visit the law library, and has no access to books or reading material. She has not been outside for 16 days. She is permitted to make phone calls and move about outside her cell between 1 and 3 a.m..

“As today is Day 16, Chelsea is now in “Prolonged Solitary,” as defined by Juan Mendez, UN Special Rapporteur on Torture:[3]

“I have defined prolonged solitary confinement as any period in excess of 15 days. This definition reflects the fact that most of the scientific literature shows that, after 15 days, certain changes in brain functions occur and the harmful psychological effects of isolation can become irreversible. Prolonged solitary confinement must be absolutely prohibited, because it always amounts to cruel, inhuman or degrading treatment, and may even constitute torture…”

“The jail says keeping ‘high-profile’ prisoners in adseg is policy for the protection of all prisoners, but there is no reason to believe jail officials view Chelsea as either a target or a risk. If Truesdale wants to prioritize Chelsea’s health and welfare, as they consistently claim, then they should make sure she is able to have contact with other people in the jail.

“We have worked to monitor Chelsea’s well-being since her arrival at Truesdale. In her first week she contracted a bacterial infection which has since been resolved by antibiotics. More recently, she experienced the shift between the prolonged under stimulation of 22-hour lock-down and a 45-minute social visit as so jarring that she threw up.

“Although the facility has accommodated Chelsea’s medical needs, including hormone medications and daily post-surgery treatment, keeping her under these conditions for over 15 days amounts to torture, possibly in an attempt to coerce her into compliance with the Grand Jury. The Mendez Report notes this tactic: ‘I have observed that solitary confinement … is often used as a deliberate method to obtain information or confessions. In such conditions, confinement amounts to a coercive tool and constitutes a cruel, inhuman or degrading treatment, and possibly torture.’[4]

“Chelsea is a principled person, and she has made clear that while this kind of treatment will harm her, and will almost certainly leave lasting scars, it will never make her change her mind about cooperating with the grand jury.

“It bears repeating that while solitary confinement should not be used for anyone, it is especially immoral to place Chelsea in solitary, when she has not been accused of, charged with, nor convicted of any new crime.

“We call upon the William G. Truesdale Adult Detention Center to remove Chelsea from “Administrative Segregation” and these conditions which effectively constitute solitary confinement immediately.”