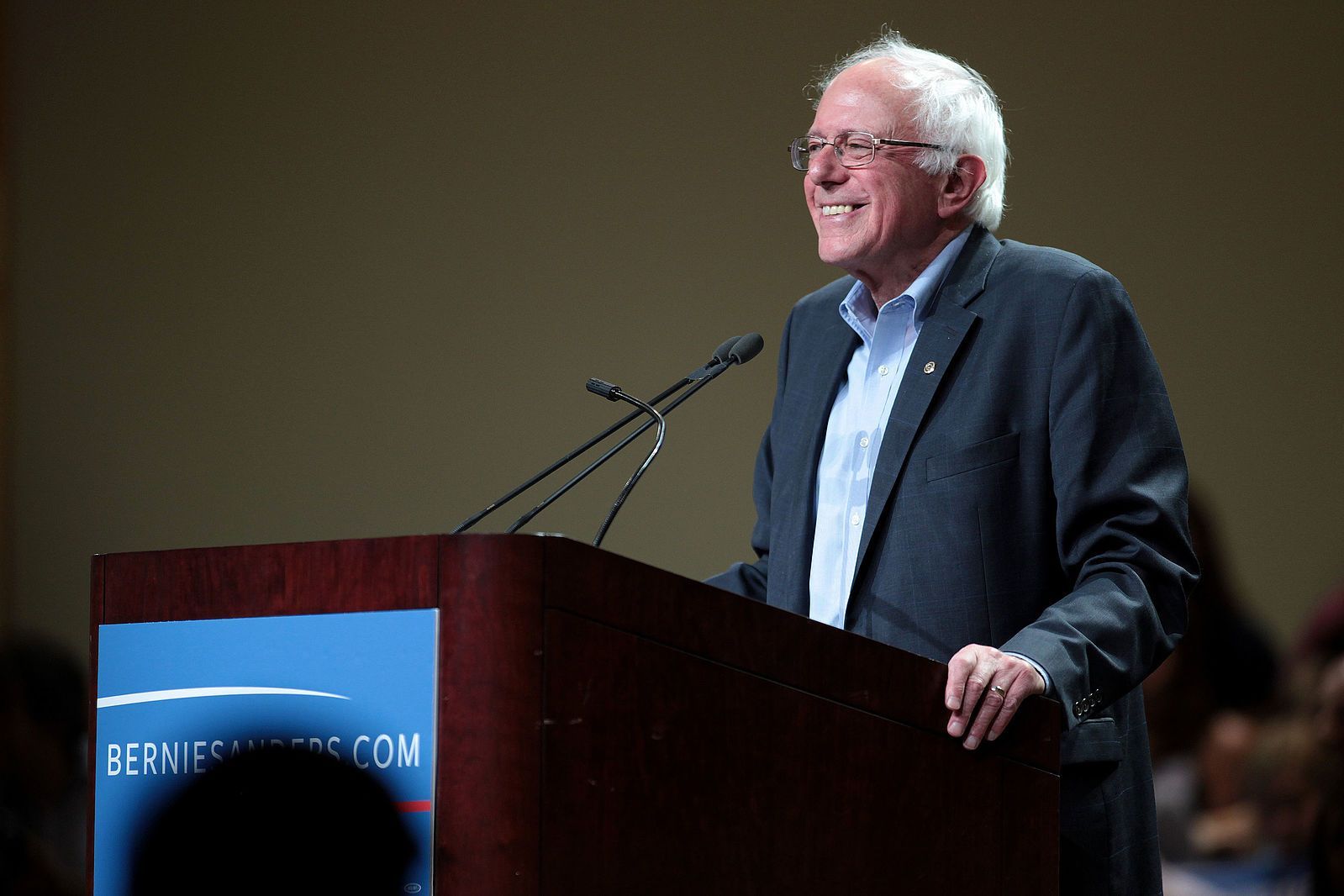 A Morning Consult poll of Hispanic voters shows 33% for Bernie Sanders, more than any other candidate from any party -- Joe Biden is polling at 24% and Beto O'Rourke is at 13%, with other Democrats trailing far behind. Three early primary states have large concentrations of Hispanic voters: California, Texas and Florida (California and Texas are also "delegate rich," with a significant impact on candidate selection within the national Democratic party). The majority of Sanders' campaign staffers are women, and 40% of the staff are people of color. Sanders outraised every other candidate, and I am a Sanders donor (I also donated to Elizabeth Warren's campaign).