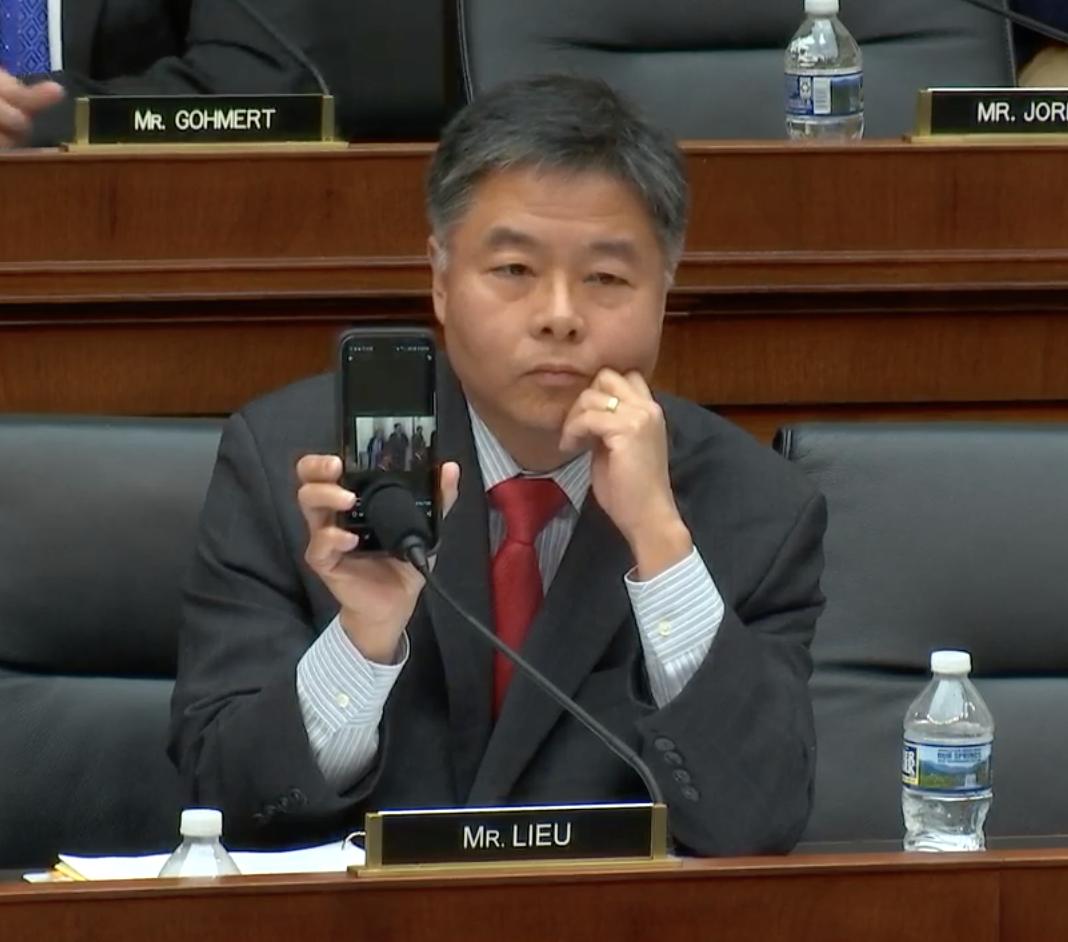 The House Judiciary Committee held a hearing on white nationalism this morning and Republicans wasted no time making themselves look like idiots.

GOP committee members invited Candace Owens, communications director of Turning Point USA and creator of the hilarious fail Blexit, to testify that white nationalism is all just a bunch of scare tactics ginned up by the Democrats to keep minorities in line.

Owens did exactly that, telling the committee, "We hear over and over again about black conservatives, who have the audacity to think for themselves and become educated about our history and the myth of things, like the southern switch and the southern strategy, which never happened."

The idea that the Southern Strategy is a myth has been pushed in recent years by people like convicted felon Dinesh D'Souza, even though former RNC chairman Ken Mehlman apologized to the NAACP for it.

Rep. Ted Lieu was having none of Owens' bullshit. And it was glorious.

Democrats need to do more of this. More often than not, Republicans are their own worst enemy. No need for a big song and dance when you can simply press PLAY.

Matt Shea has served as a state representative for Washington since 2008. He’s also a violent religious separatist and a member of the extreme right-wing Patriot Movement. Shea was an ardent supporter of Cliven Bundy, the Mormon extremist who lead a face-off with the government over cattle-grazing fees and an admitted act of arson, and […]