Scammer asks for password, gets his database wiped by prospective victim 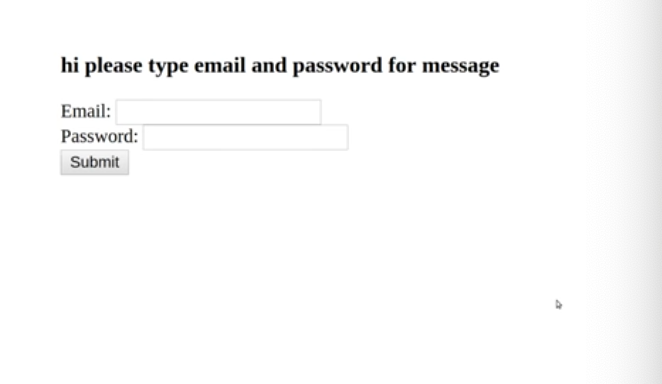 Scammer software is usually quite crude and, as demonstrated here, vulnerable to clever victims aware of their shortcomings.

Engineer Man: "Taking it to another scammer using some nmap analysis and a common exploit to save 105 people. Mission accomplished."

Note that what he's showing here is not necessarily what he's doing, and doing it without due care and attention to the risks is gonna get you in trouble.

UPDATE: The video disappered. For posterity, it showed a scammer getting their just desserts because the server they used to log marks' passwords used an unsecured SQL database, allowing an intended victim to get in and wipe it.