"Strarcrossed," the hot disco track from the Price is Right (1976) 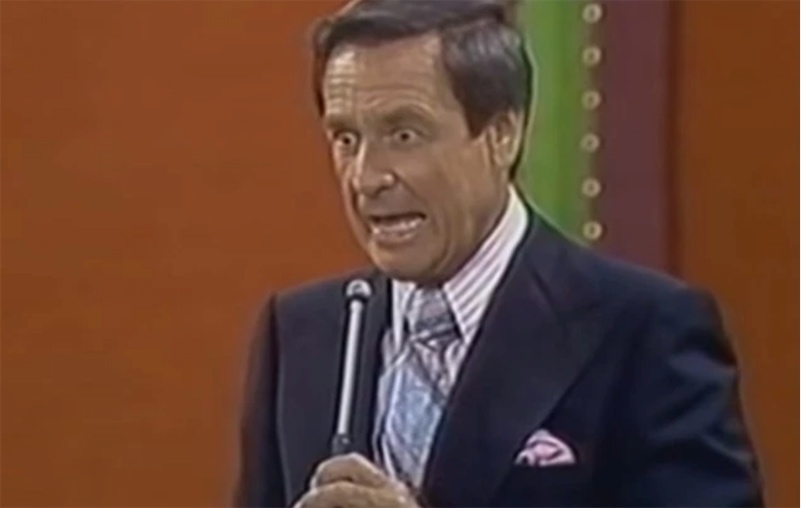 Come on down and, more to the point, get on down to this full version of "Starcrossed," one of the many disco jams from Score Productions used as a musical cue on The Price is Right starting in 1976.

Also, I hadn't realized before that Crystal Waters' 2001 cover of Score Productions' "Come on Down," aka the main Price is Right theme, hit number one on Billboard's Dance Club Songs Chart! I much prefer the original lyric-less version. Both are below.