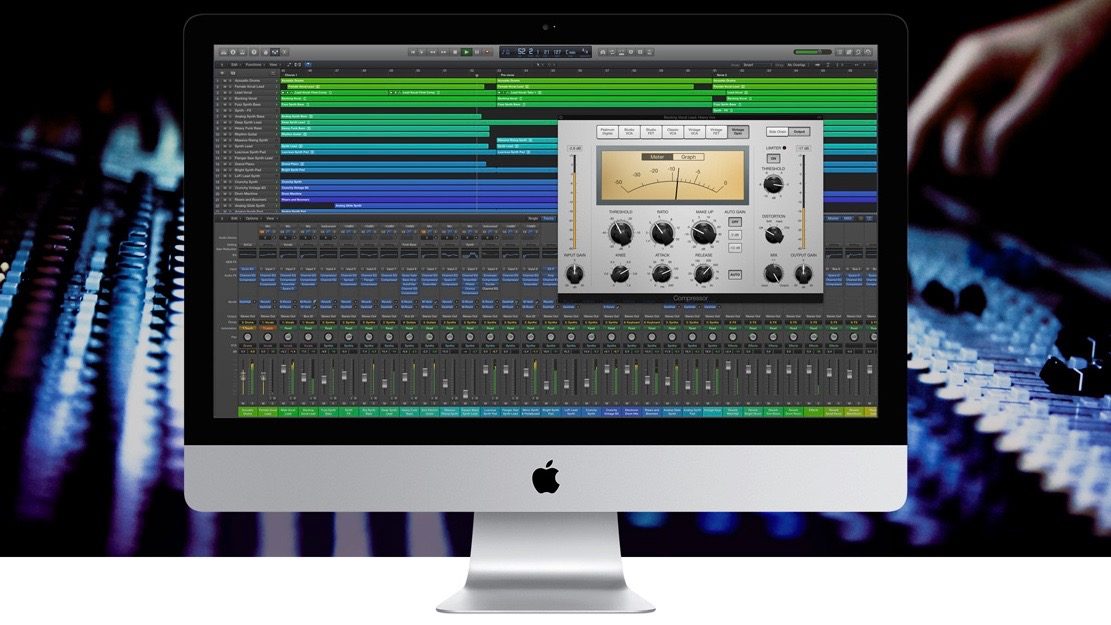 With the intuitive software out there today, anyone can become a music producer. You've probably heard that from any number of laptop impresarios, but you still have to know how to use the tools - and Logic Pro X is one of the best platforms out there right now. In order to get the most out of it, you'll need either a seasoned mentor or a comprehensive course like the Ultimate Logic Pro X Music Production Bundle.

This roundup of eight courses is more than just a walkthrough on the software, though. There are lessons that give a firm foundation in the music theory you'll need to craft those songs, covering chords, scales, composition, and lyrics. From there, it dives into the tech essentials. You'll learn how to record vocals in your own home studio, handle third-party plug-ins and mix audio. There's even a dedicated course on podcasting. Wherever you want to take your production career, you'll get the fundamentals here.

You can pick up the full Ultimate Logic Pro X Music Production Bundle on sale for $29.