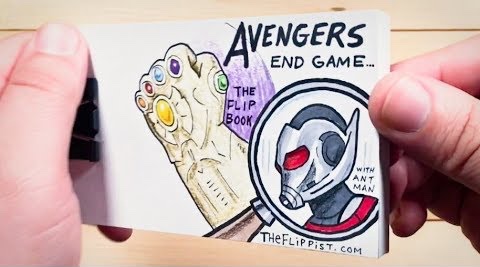 Are you ready for 'Avengers: Endgame' to hit movie theaters this weekend?

It's “Ant Man doing his expanding thang in Thanos.”

And below, here's the official trailer for Marvel Studios' AVENGERS: ENDGAME.