These hi-fi earplugs cut the sound but keep sound quality 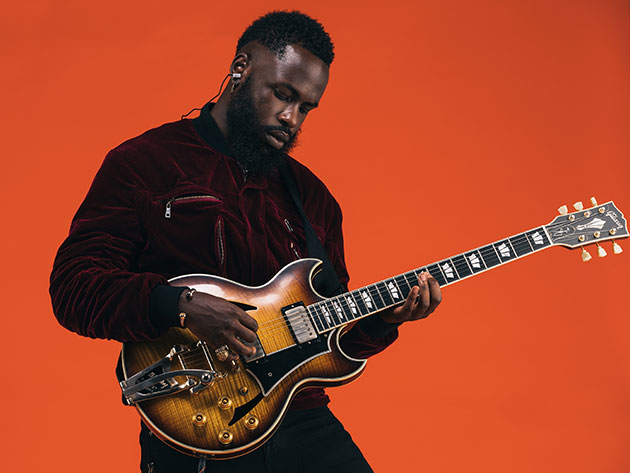 For musicians, clubgoers or anyone in the thick of a loud environment, earplugs aren't just an option. If you plan on keeping your hearing through sustained exposure to levels over 85 decibels (roughly the sound of a blender), they're a must.

The good news is, most earplugs will muffle the sound. The bad news is, that's exactly how it sounds: muffled. If you love music as much as you love your ears, Vibes Hi-Fidelity Earplugs are a high-tech alternative.

Thanks to specially designed tubes in the casing, Vibes can filter sound selectively, lowering the volume by 22 dB across frequencies while keeping (and in some cases enhancing) clarity. They're made to be discreet, with a nearly invisible profile and three interchangeable, washable tips to fit any ear size. And they've got staying power in any environment too, thanks to a detachable cord that clips onto each earplug.

Right now, you can pick up a pair of Vibes Hi-Fidelity Earplugs with Attachable Cord for $19.99 - a full 25% off the list price.