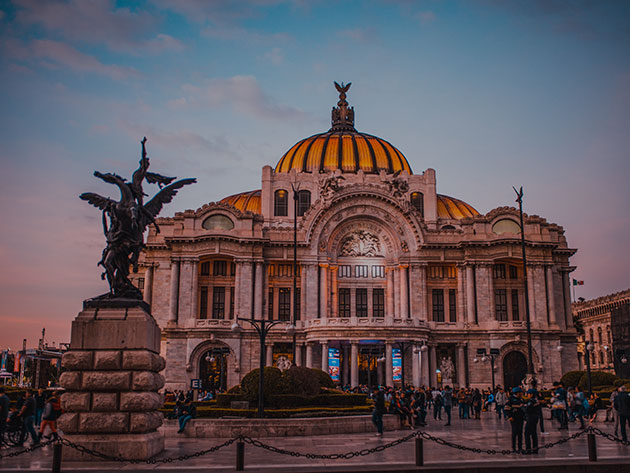 We've all had it stuck in our head: That catchy song, sometimes a favorite but mostly out of nowhere, endlessly looping just on the tip of our tongue. It can be annoying, but it was only a matter of time before somebody put the addictive properties of music to good use. And the name says it all with the Earworms Musical Brain Trainer, a series of lessons that uses a tuneful hook to teach foreign languages.

This software has already gotten raves from Wired magazine, who praised Earworms' innovative and painless approach. In a series of laid-back lessons, users are encouraged to just absorb snippets of speech in a variety of languages including Spanish, French, and German. Subtly layered under the phrases is a soundtrack that simultaneously relaxes you and sneaks the syntax into your aural cortex, where it can easily be recalled. The result is a quicker way to learn even the most difficult languages.

Available for a variety of languages, the Earworms MBT Language Learning Bundle Vol. 1-3 is on sale at $14.99, 50% off the MSRP.