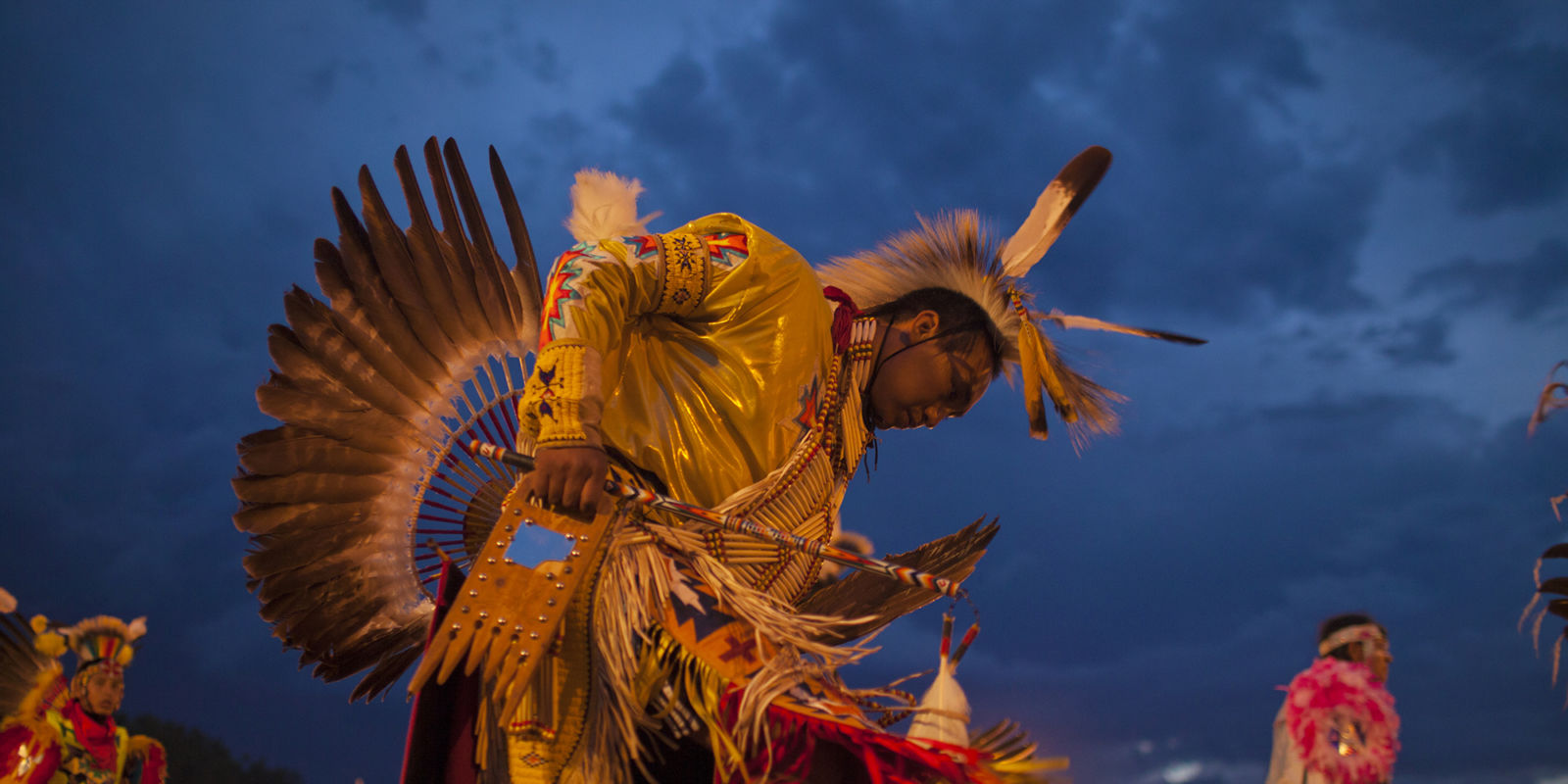 From The Lakota Law Project: “The Oglala Sioux Tribal Council voted unanimously this week to inform South Dakota Governor Kristi Noem that she is not welcome at the Pine Ridge Reservation in the wake of her support for new "riot boosting" laws that unfairly target tribes and their allies who oppose new oil infrastructure on treaty lands.”

It's a wonderful read. Here's the embedded letter, below, and [PDF Link].

Noem Disallow Letter by on Scribd