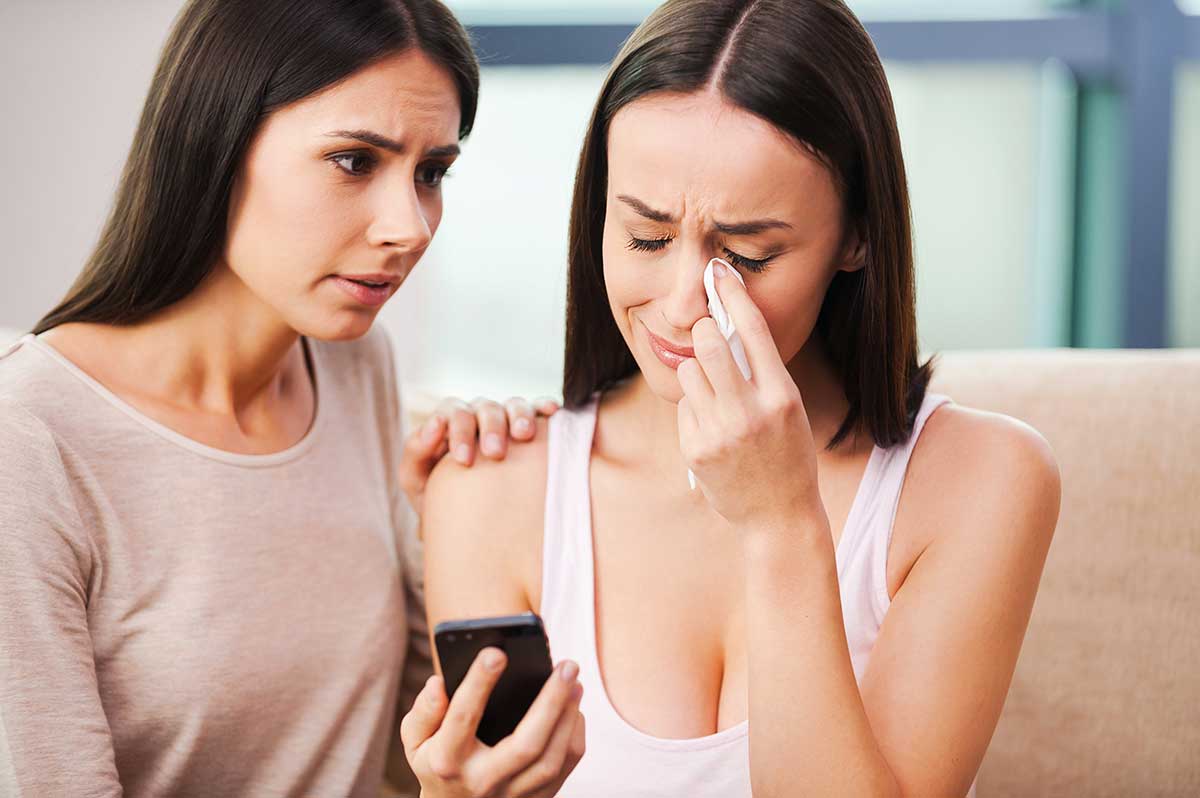 You know when your phone rings once, then stops? Don't call back, unless you are willing to risk a very costly international call to Mauritania, even though the called ID shows it as a local call.

If you get a call from a familiar area code, you might feel tempted to return it, but the Federal Communications Commission is now warning consumers not to call any unknown numbers back. If you do, you risk paying huge fees in toll number charges.

According to a recent statement by the FCC, this "Wangiri" (Japanese for "one ring") robocall scheme is targeting numbers in short bursts, often during the middle of the night, using a "222" country code (located in Mauritania in West Africa). But scammers can mask their area code by "spoofing" or changing their caller ID information to reflect a local area code, according to Alex Quilici, founder of YouMail, a robocall-blocking voicemail app.

A 17-year-old boy from Tampa, Florida was arrested by the FBI, IRS, US Secret Service, and Florida law enforcement, who accuse the teenager of being the "mastermind" behind the Bitcoin scam Twitter hack that compromised the accounts of over a dozen famous people including Elon Musk, Joe Biden, Bill Gates, and President Obama. Here's the […]