Quantum Physics for Babies and Rocket Science for Babies 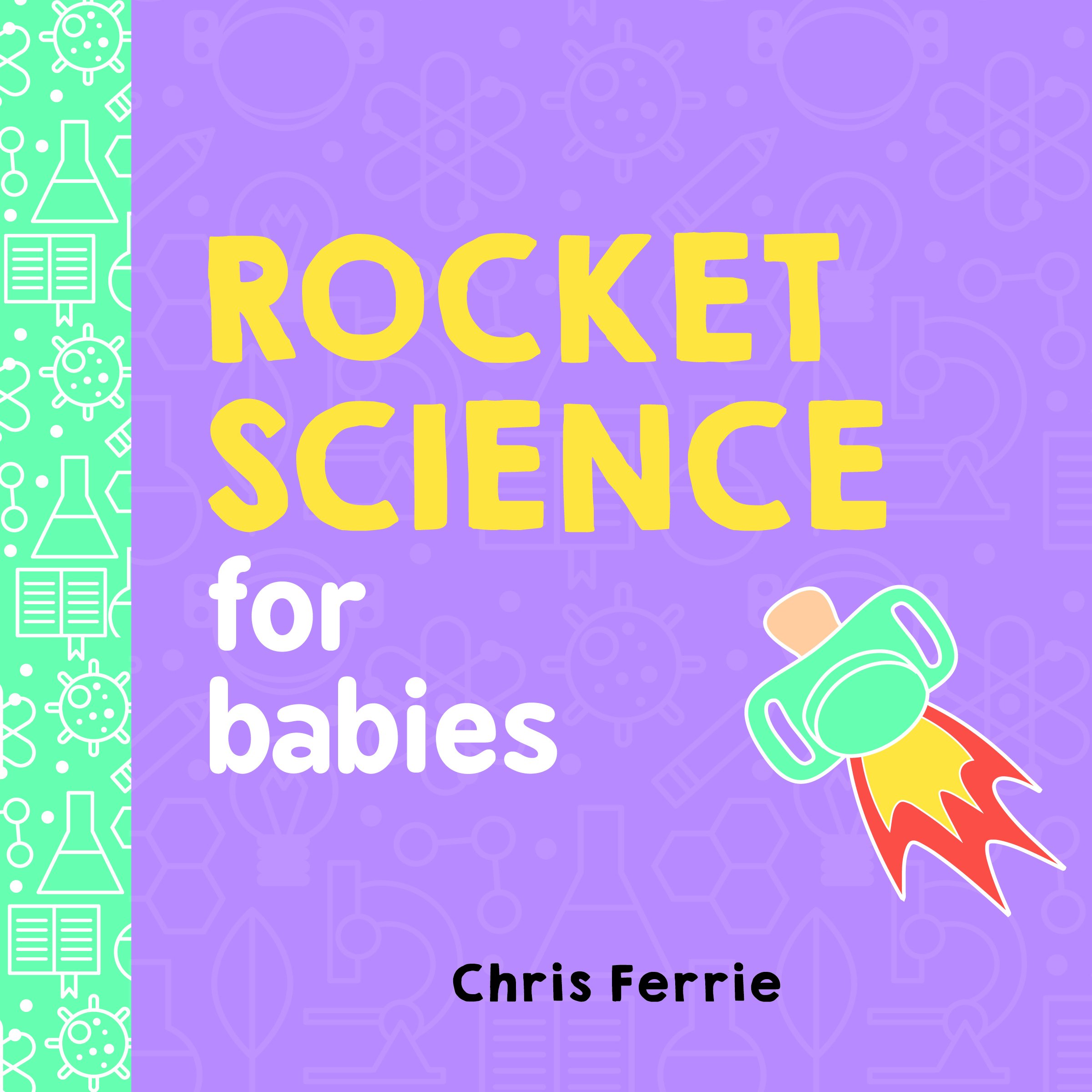 Quantum Physics for Babies and Rocket Science for Babies are the kind of board books you’d find on a toddler’s shelf. They have stiff, tear-proof cardboard pages, simple illustrations, and minimal text. But they actually explain the subjects on a (very) high level. The author, Chris Ferrie, is a physicist and Senior Lecturer for Quantum Software and Information at the University of Technology Sydney.

I finally learned why quantum physics is called quantum physics! And even though I know how a wing moving through air goes up, the rocket science book reinforced the concept for me.

These books will be entertaining for kids age 2 and up, but the concepts, even though clearly and simply presented, are better suited for readers from age 5-105.