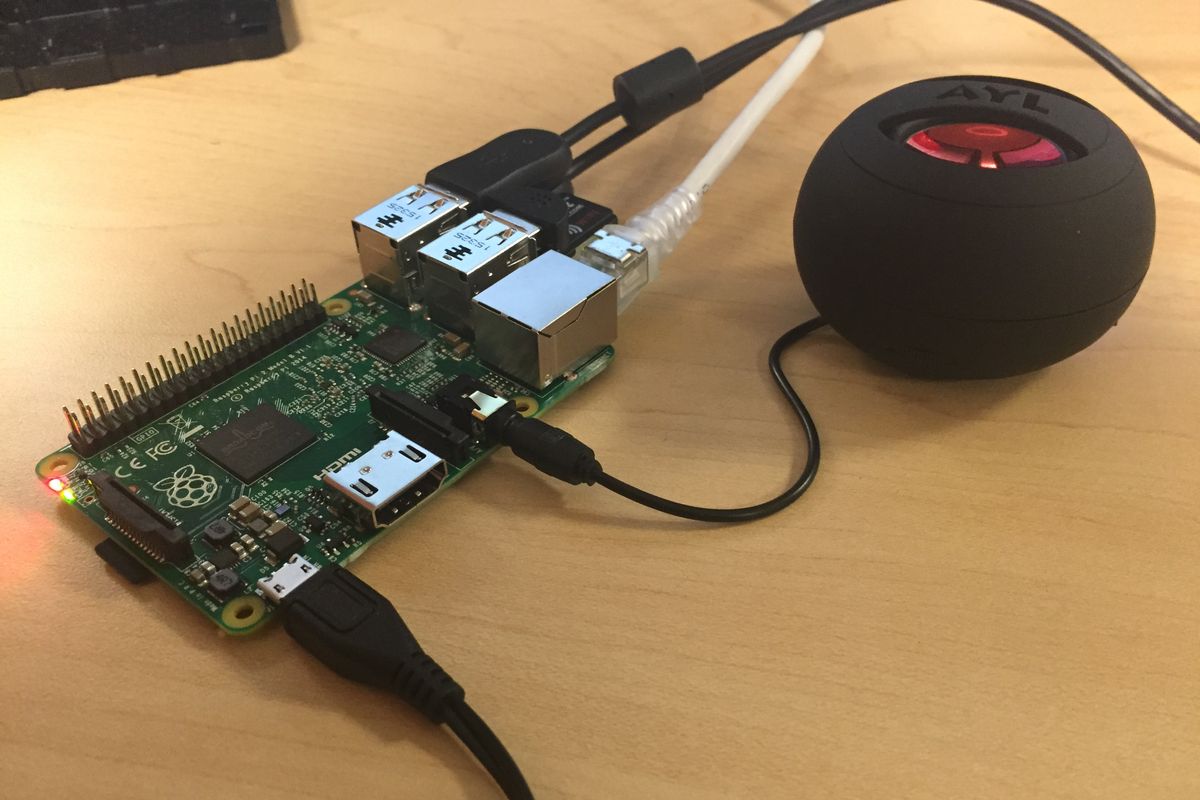 Raspberry Pi is one of the world's most versatile open-source computers. Alexa is a home automation hub with limitless potential. Together, they're a dream team for ambitious makers, opening the door to everything from automatic lights to voice-controlled robots. Learning Raspberry Pi is meant to be relatively easy for newbies, but its applications with Alexa require a whole new toolset.

The Complete Raspberry Pi & Alexa A-Z Bundle can give even the greenest beginner those tools.

The first of these four online courses focuses on Raspberry Pi, giving new programmers a taste of its potential. This opening boot camp lays out all the components of your Pi and lets you prepare your first SD card. Within the first few lessons, you'll be building rudimentary LED circuits, and by the end of the course, you'll be able to play retro Sega, Playstation and Nintendo games on your own makeshift game console.

Another Raspberry Pi "essentials" course will build on that knowledge, diving into how your computer can link up to the Internet of Things with simple Python commands.

In a Raspberry Pi3 course, you'll be learning how to configure the unique Raspbian Operating System in no time. In less than 5 hours of lectures and examples, you can progress through file work and basic system commands to the final project: The creation of a complete Amazon Echo clone.

Finally, you'll use those newfound Python chops to program any Alexa device. Here's where the possibilities really open up, as you work with GPIO pins and incorporate infrared sensors into the new skills you'll create. From there, the sky's the limit: Voice-controlled lights, doors, appliances and more, tailored to your needs and imagination.

In total, it's more than 10 hours of training that's priced more than 90% down from the full MSRP of the individual courses. Pick up the Complete Raspberry Pi & Alexa A-Z Bundle for $29.