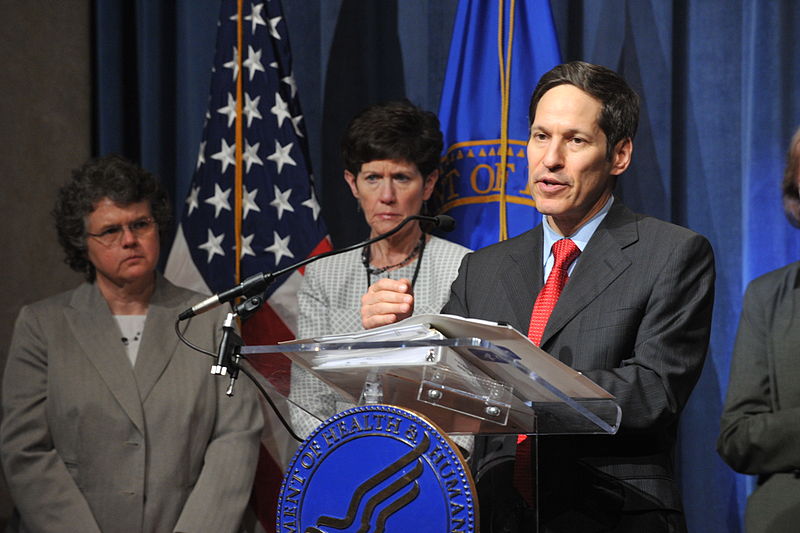 Friedman led CDC for 8 years under Obama, was charged with sex abuse, forcible touching, and harassment.

Tom Frieden, who was formerly the head of the U.S. Centers for Disease Control and Prevention, admitted to groping a longtime family friend in New York, but managed to avoid a single day of jail time.

Frieden also previously served as New York City's health commissioner, and turned himself in to police in August of last year when a woman reported that Friedman had grabbed her behind without consent at his Brooklyn apartment, according to court documents.

Because Frieden pleaded guilty today, he was not required to tell Brooklyn Criminal Court Judge Edwin Novillo what happened during the October 2017 incident.

Frieden was facing up to a year in jail for misdemeanor forcible touching, third-degree sexual abuse and second-degree harassment charges, prosecutors said.

Frieden, 58, pleaded guilty to disorderly conduct and had all of the criminal charges dropped. Novillo sentenced Frieden to a conditional discharge that will be dismissed and sealed in a year so long as he does not get arrested during that time frame.

Novillo also ordered Frieden to avoid contact with his family friend for a year.