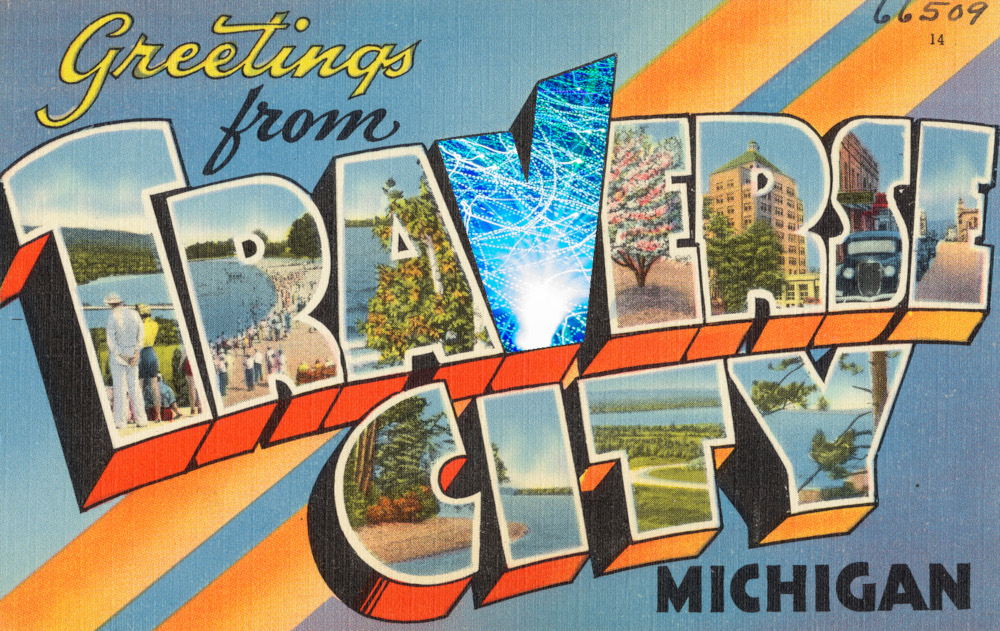 Municipal broadband is pretty much the telco monopolists' worst nightmare: it's a cheaper, faster alternative and it's the only internet service that customers express high levels of satisfaction for, so it's no wonder that telcoms lobbyists have convinced 26 states to ban cities from providing internet access, sometimes literally drafting the legislation and handing it off to lawmakers.

The rise and rise of oligarchic big money/big power networks have made life even harder for municipal networks: from the Kochs spending lavishly to prevent cities from putting down fiber for free while they're doing other digging, to massive dark-money expenditures from fake "citizens' groups" objecting to municipal fiber plans, to Trump officials lying their heads off and spreading FUD about how municipal ISPs will censor right-wing speech (in reality, government ISPs are much more restricted in whom they can deny access to and why, thanks to the First Amendment; while private networks like AT&T, Verizon, Charter and Comcast are restricted only by FCC regs and their own terms of service).

But there is nothing harder to stop than an idea whose time has come to pass, and municipal broadband is so much better than the garbage we get from the monopolists that more than 750 American (mostly conservative!) cities and towns have built their own publicly funded ISPs, in the teeth of vicious lobbying campaigns, sometimes deploying incredibly inventive tactics to circumvent the lobbyist-won state laws banning the practice.

The latest town to sign off on its own fiber network is Traverse City, MI, whose City Light and Power board have greenlit finance for phase one of a municipal fiber network, borrowing $3.5m to serve its first 2200 customers; the whole project will eventually cover the entire city and cost $16m.

The meeting was contentious and the board was heavily lobbied to block the proposal; many of the speakers who came out against the proposal parroted telcoms lobbyist talking points about how government shouldn't compete with private enterprise, and how the taxpayers will be on the hook if Traverse City residents don't subscribe in sufficient numbers.

The speakers in favor of the proposal called it "a no brainer" and talked about how their businesses were desperate for decent internet.

TCLP executive director Tim Arends believes they will be able to pay back the nearly $3.5 million loan for phase one of the project.

"Even if the numbers do not come out to be what's projected the Fiber fund from the businesses that we currently operate and have been operating provide enough revenue to pay back the electric utility fund over a period," said Arends.