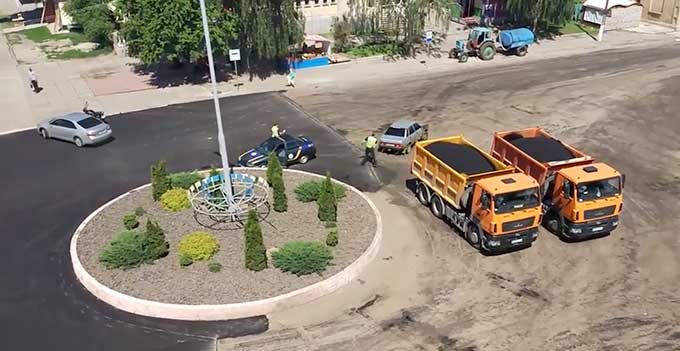 From Jalopnik: “An 18 year-old driving a stolen Toyota Tacoma running from the police in Webster Parish, Louisiana hit a set of spike strips going 115 mph, subsequently barreled off of the road and into a drainage ditch, launched the truck into the air and landed on a car parked at a restaurant.”