Podcast: Fake News is an Oracle 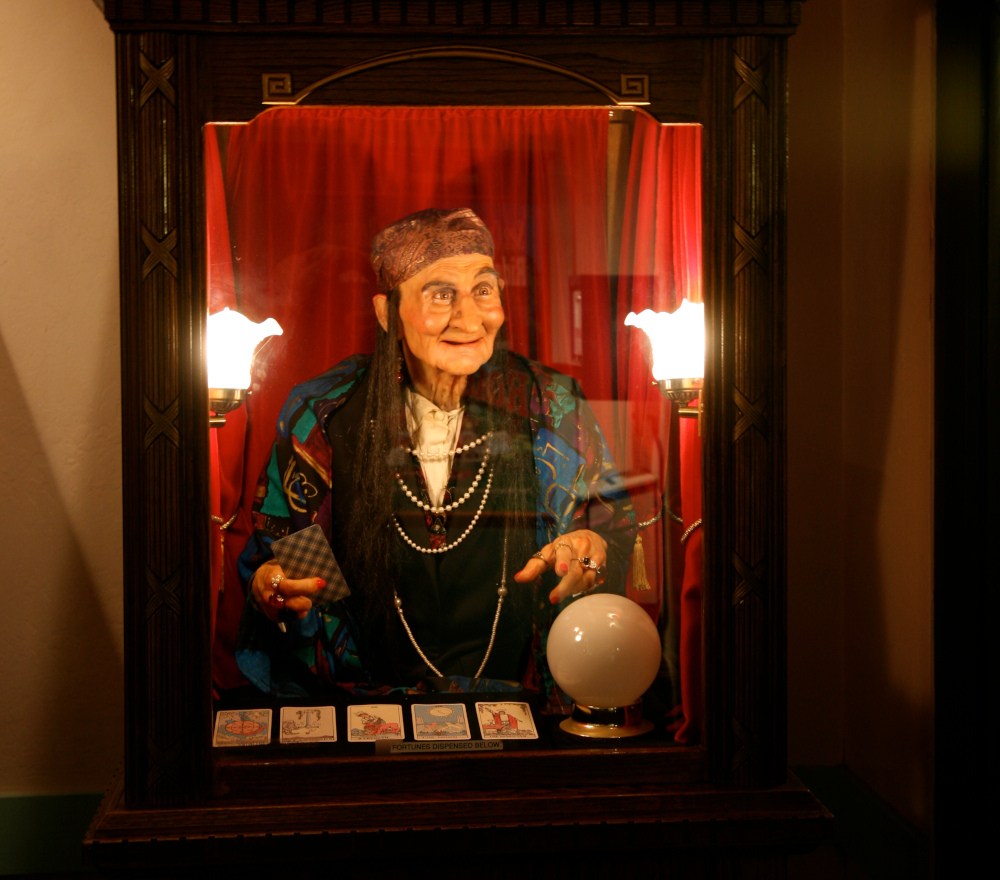 In my latest podcast, I read my new Locus column: Fake News is an Oracle. For many years, I've been arguing that while science fiction can't predict the future, it can reveal important truths about the present: the stories writers tell reveal their hopes and fears about technology, while the stories that gain currency in our discourse and our media markets tell us about our latent societal aspirations and anxieties.

Here’s some crazy news: Big Boy restaurants are swapping out their iconic mascot “Bob” for a little blonde girl named “Dolly.” She is an obscure sidekick-type character from the “Adventures of Big Boy” comic book. The “Big Boy” will remain in the name though. The company told a Michigan TV station: “We are rolling out […]