Video: review of a cool embroidery machine for making patches 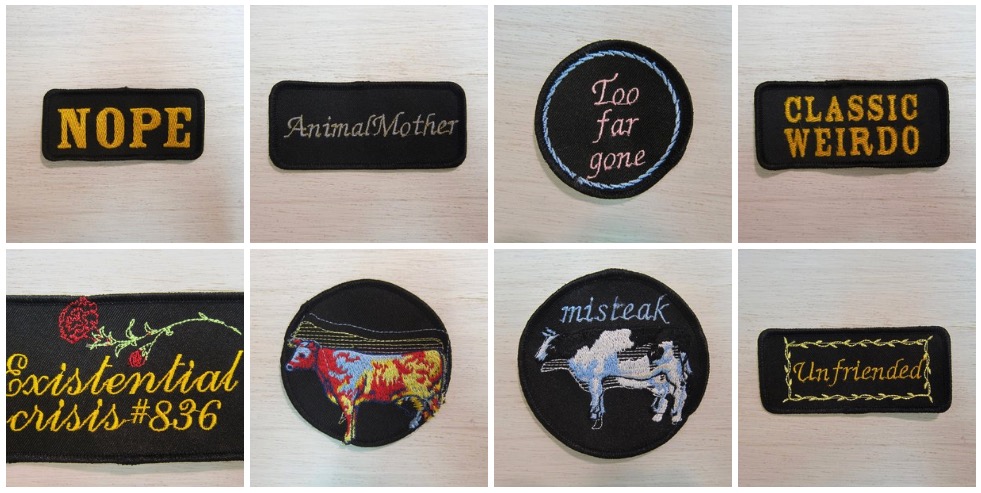 The Brother Sewing Machine SE600 is an entry level embroidery machine that makes nice patches. In this Cool Tools video, illustrator Josh Ellingson talks about the machine and how he uses it.