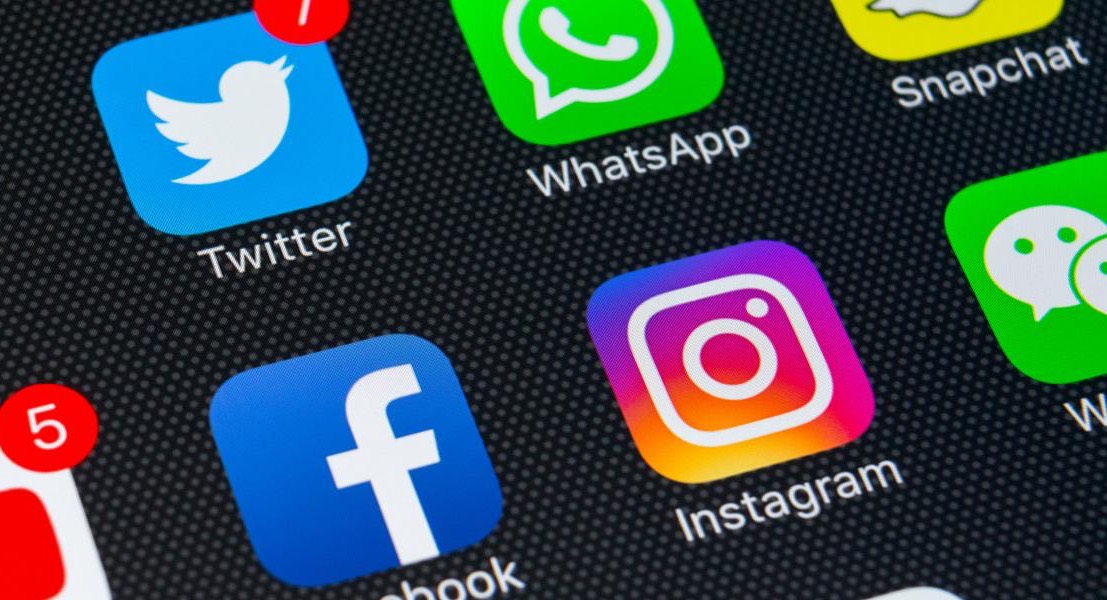 Amazon, Apple, Facebook, and Google (Alphabet) will testify next week before a House congressional committee at a hearing on the power held by online platforms, and whether government should be regulating it.

This comes as the House Judiciary Committee is probing competition in digital markets as part of an investigation announced last month, with both Republicans and Democrats expressing concern about the power exercised by several of the world’s most valuable companies.

The executive branch has antitrust probes underway with the Justice Department looking at Google and Apple while the FTC probes Facebook and Amazon.