10 deals this week that someone thought would make you shout 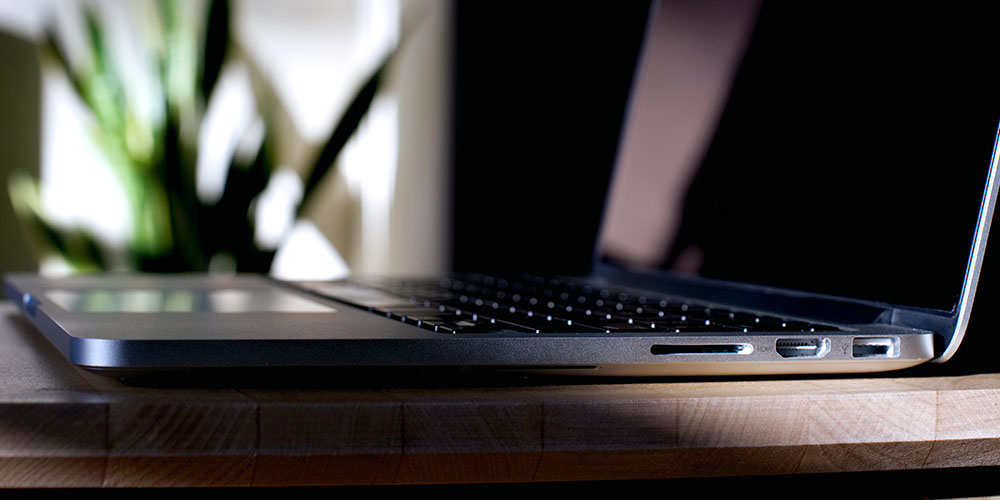 It's too hot for yard sales, but hey: The internet is here for you. Here are the top ten deals on some of the Boing Boing Store's best gear, just in time for summer. It's everything from grills to security cameras to MacBook Pros, and they might be as low as they're ever going to get.

With an Intel HD Graphics 4000 card, Ivy Bridge 2.5GHz Intel Core i5 processor and 128 GB of flash memory, this is the upgrade you've been looking for in gaming, work, streaming or all of the above. This Apple MacBook Pro 13.3" with Retina Display 128GB SSD Silver (Refurbished) is now $599, down 25% from the list price.

Set up this cam and you've got 24-hour surveillance on any home. It not only has night vision and motion detection but can pan 355 degrees and its remote viewing is protected with P2P/WPS encryption. Pick up the SANNCE Home Security IP Wireless Camera With Night Vision for $44.99, a full 43% off the retail price of $79.99.

Built to spec or customized, this 6W Bluetooth speaker is equally fun for experienced tinkerers or kids with an interest in STEM. Either way, no tools required. Grab the Audio Puzzle for $30, more than 80% off the MSRP.

More than just a grill, this versatile cooker can be used to fry eggs, toast bread or more with a removable griddle plate. Right now, the Power Smokeless Indoor Electric 1500W Grill is $57.99, a 55% discount off the list price.

Once you've cooked on cast iron, it's hard to settle for less. With this set of two skillets, a grill pan and dutch oven with lid, you're set for nearly any meal. Get the Inspired Home 5-Piece Enameled Cast Iron Cookware Set for $114.99, more than 60% off the original cost.

There's no escape for dirt or debris with this sweeper which uses two outer brushes to pull everything in and an inner brush to whisk it into the storage pan. Save yourself a ton of cleaning time with the InstaSweep Hard Floor Surface Sweeper, on sale for $24.99 - 30% off retail.

Standard garden hoses all meet the same fate: Cracks and leaks from too much exposure to the sun. This one sports a stainless steel coating that's fully resistant to rust or corrosion, yet still weighs in at less than three pounds. The Bionic Force PRO 50' Garden Hose & Spraying Nozzle is on sale for $29.99, down 33% from the list price.

Equipped with a Snap Tornado Atomizer and rechargeable platinum battery, this essential oil vaper lives up to its name. Right now, get the Limited Edition Platinum Chong Vaporizer for $44.99, a full 30% off the MSRP.

This heat and weather-resistant unit will keep your walkways dimly lit at night, and brighten up to deter intruders who cross the path of its motion sensor. You can get the 20 LED Solar-Powered Motion Sensor Security Light for $14.99, half off the list price of $30.

Not only is this blanket woven with ultra-soft "Minky" microfiber, but it's also equipped with glass microbeads that weigh down the ends, simulating the sensation of being hugged to sleep. The Hush Classic Weighted Blanket with Duvet Cover is now $199, down a full 13% from the original cost.