This portable fire pit is pretty nice to have around 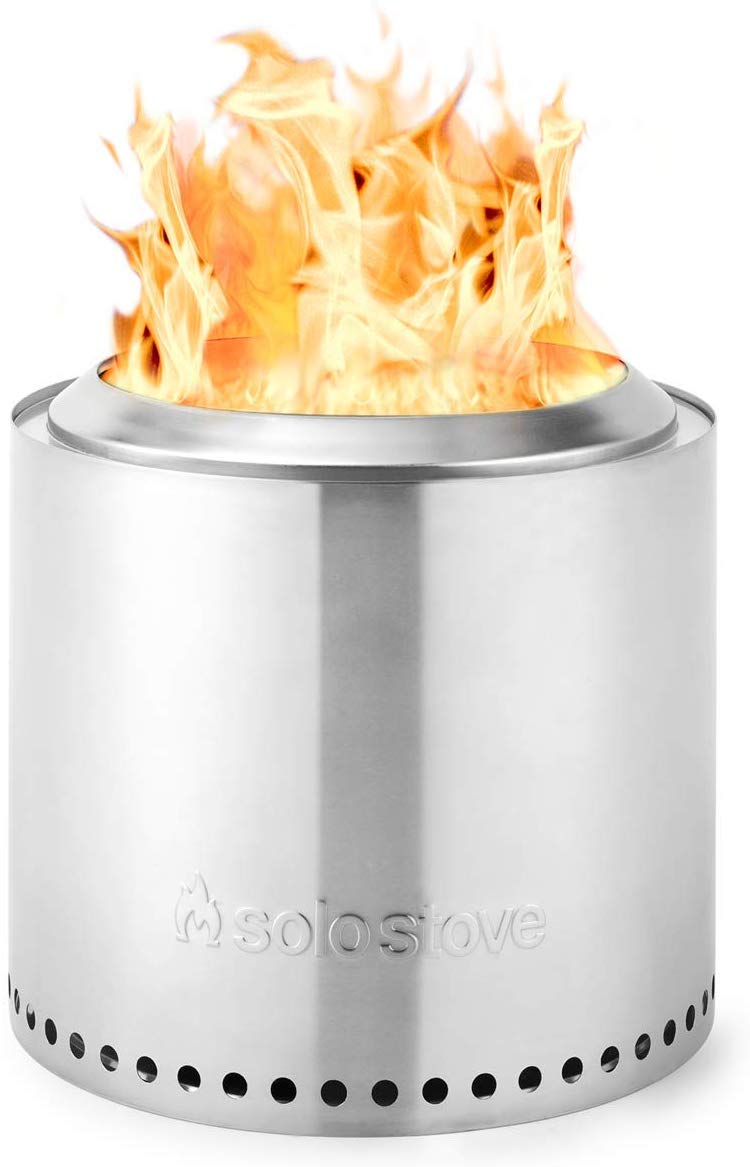 I was absolutely thrilled with this hot burning, nearly smoke-free portable fire pit.

If you are dispersed camping and you do not want to dig a fire pit everywhere you go, or you just want to enjoy a wood-burning fire in your backyard without scorching your pavement or yard, this fire pit has me convinced.

A friend joined me at the coastal camping site I've enjoyed this week. When he asked whe he could bring I told him firewood would be awesome, as the camp hosts were selling stuff that just wouldn't burn. I'd tried lighting some charcoal and using it as a base to start my fires, but they were still just smokey and unfun. I had given up on reading by the fire with my whiskey and had taken to going to bed early.

Lo and behold my friend arrived with the Solo Stove 'Ranger' -- a portable firepit that is designed to maximize airflow to the fuel, burn hot, radiate heat but thrown off almost no smoke. It is 'lightweight' for car camping uses and only weighs in around 15lbs. He took the Ranger out of its bag, threw some wood in it and then set the fire off with a tablespoon or two of the white gas I keep around for my Coleman Stove (we've both know White Gas as 'LBS' or liquid boy scout since our teens.) Instantly the fire was started and within a few moments it was roaring along!

The Solo Stove only put off smoke when there was wood fuel above the top line of the stove. If you made sure to drop the wood all the way in, it just burnt fast, hot and without smoke. You also did not have to dick around with placing logs well for airflow, anything you throw in there seems to just burn. Wood, love letters, hope, dreams -- everything burns.

The stove radiates a ton of heat but doesn't scorch the ground under it with its seating ring. In the morning there was nothing but fine white ash inside the stove, which was cool to the touch, ready to be dumped out and packed up.

The fire rings at most public campsites really do stink. If you have space and enjoy sitting around a wood fire, these stoves are pretty great. They make a great home firepit as well, and there are larger sizes that'd be good for many people to sit around.