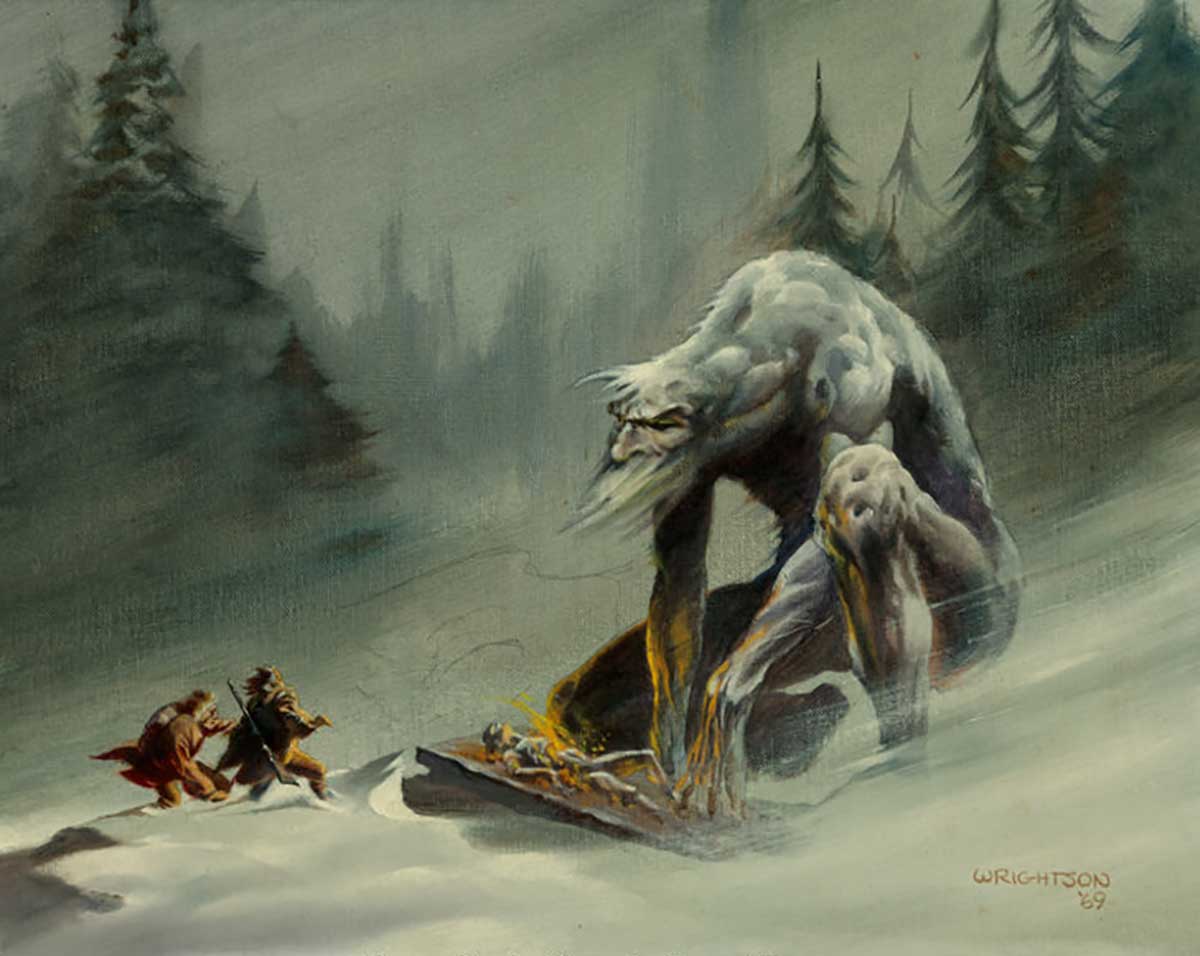 I have a Berni Wrightson zine (The Berni Wrightson Treasury) that I bought as a kid when I worked at Mile High Comics in Boulder, Colorado in the 1970s. The cover of the zine had this 1969 painting on it, but it was reproduced small and kind of blurry. What a treat to see it full size on the auction listing page! It's just one of the hundreds of incredible pieces of art offered at Heritage Auctions'  "Glynn and Suzanne Crain Science Fiction Collection Auction."

“This sale includes classic examples from the genre, many of which are very rare or even unique, with just single paintings typically brought to market, or even traded privately without being made available to the public,” Heritage Auctions Vice President Todd Hignite said. “To offer a collection with the breadth and quality found in this one is simply unprecedented—and we expect many bidders from diverse collecting areas to compete for these iconic images created for some of the most popular and historically important stories by the greatest writers in the genre.”